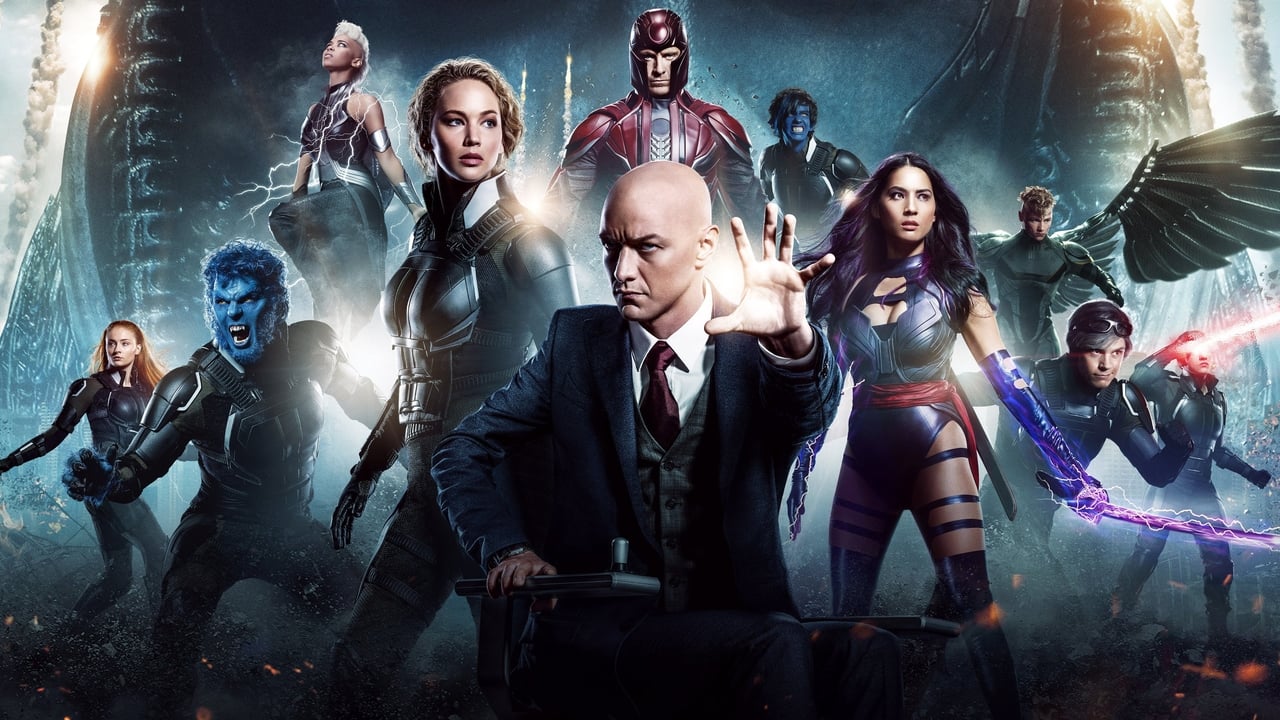 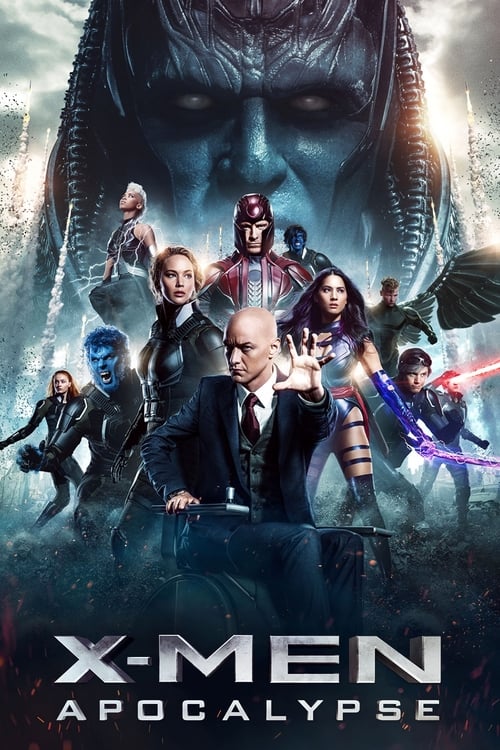 X-Men: Apocalypse, released on 18 May 2016, consists of a playlist of 99 credited songs, from various artists including J. Bronshire, Venom and Malaria!. The original score is composed by John Ottman.

guest•3 years ago
this is not a question, this is a thanks because I was looking for this for so long❤️

guest•3 years ago
There is a deleted scene where Scott and his brother are talking after Scott first gets his power. There is an old 80s song playing on the background. What song is it?