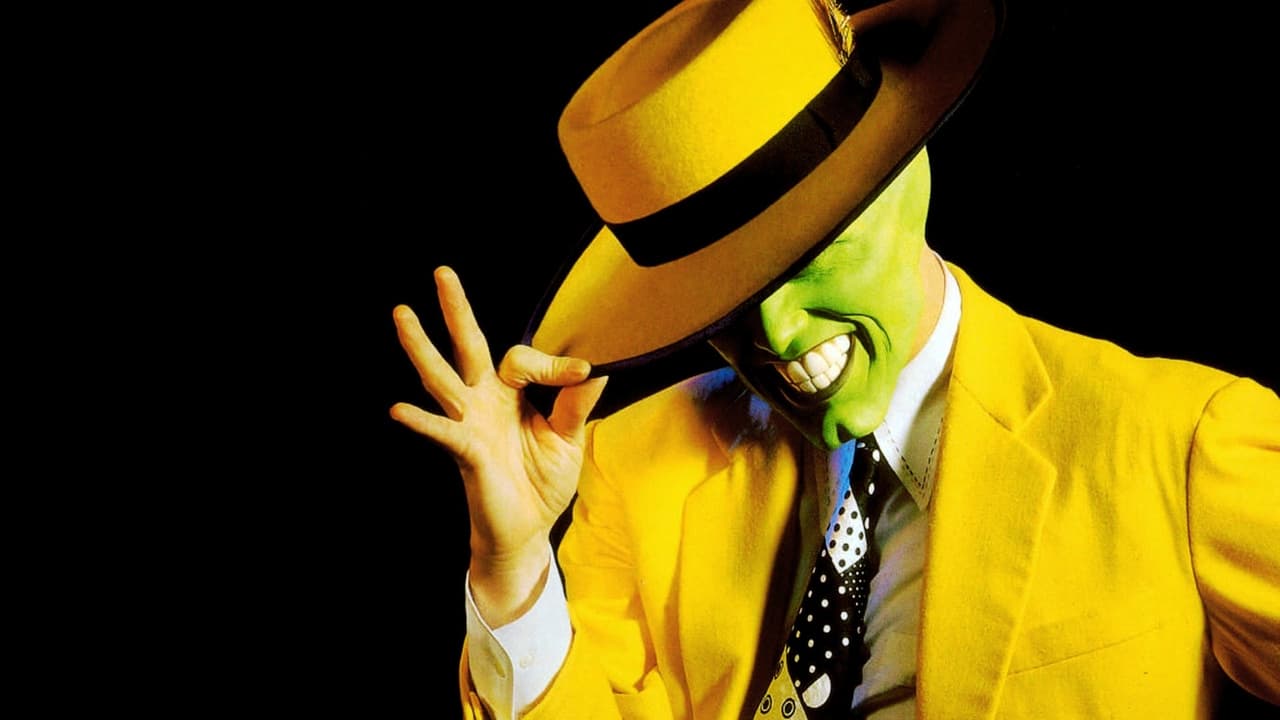 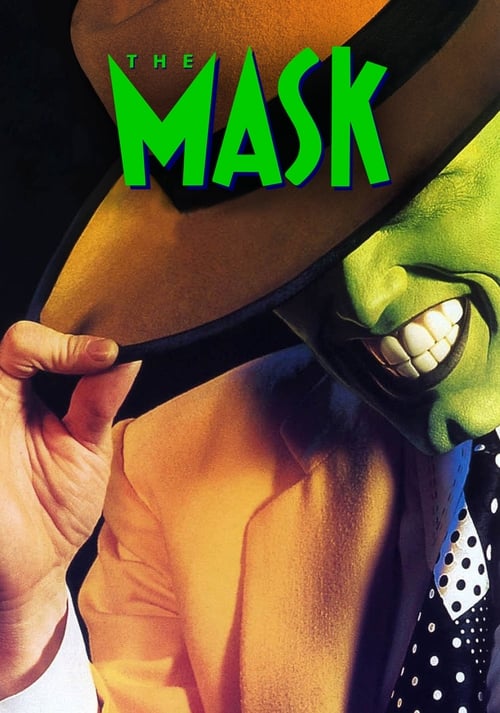 The Mask, released on 29 Jul 1994, consists of a playlist of 66 credited songs, from various artists including National Philharmonic Orchestra, Luciano Pavarotti & Giuseppe Patanè, The Brian Setzer Orchestra and Domino. The original score is composed by Randy Edelman.

guest•2 years ago
What about after cuban pete? The conga line song? And the little swing song as the mask says "see ya!"