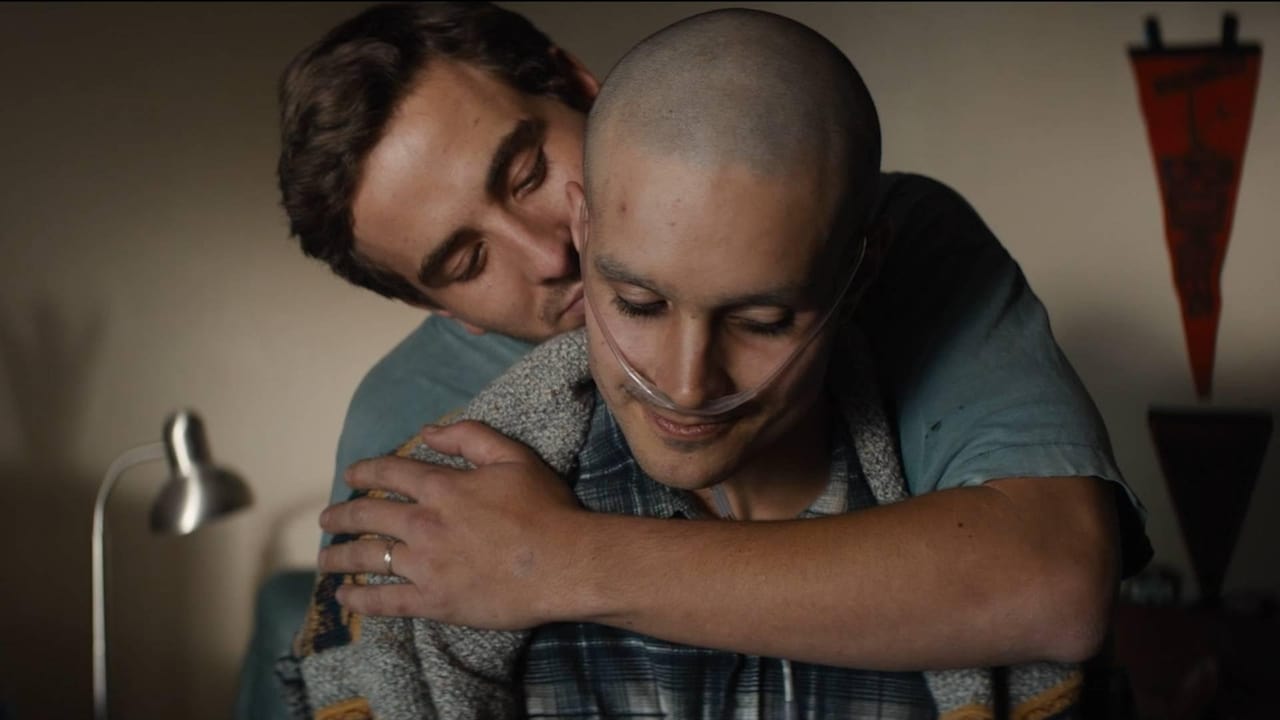 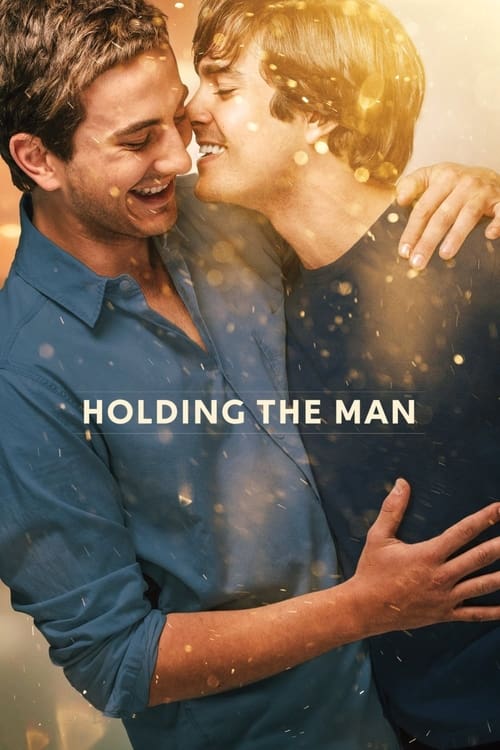 Holding The Man, released on 27 Aug 2015, consists of a playlist of 33 credited songs, from various artists including Rufus Wainwright, Roger Hodgson and Bronski Beat.