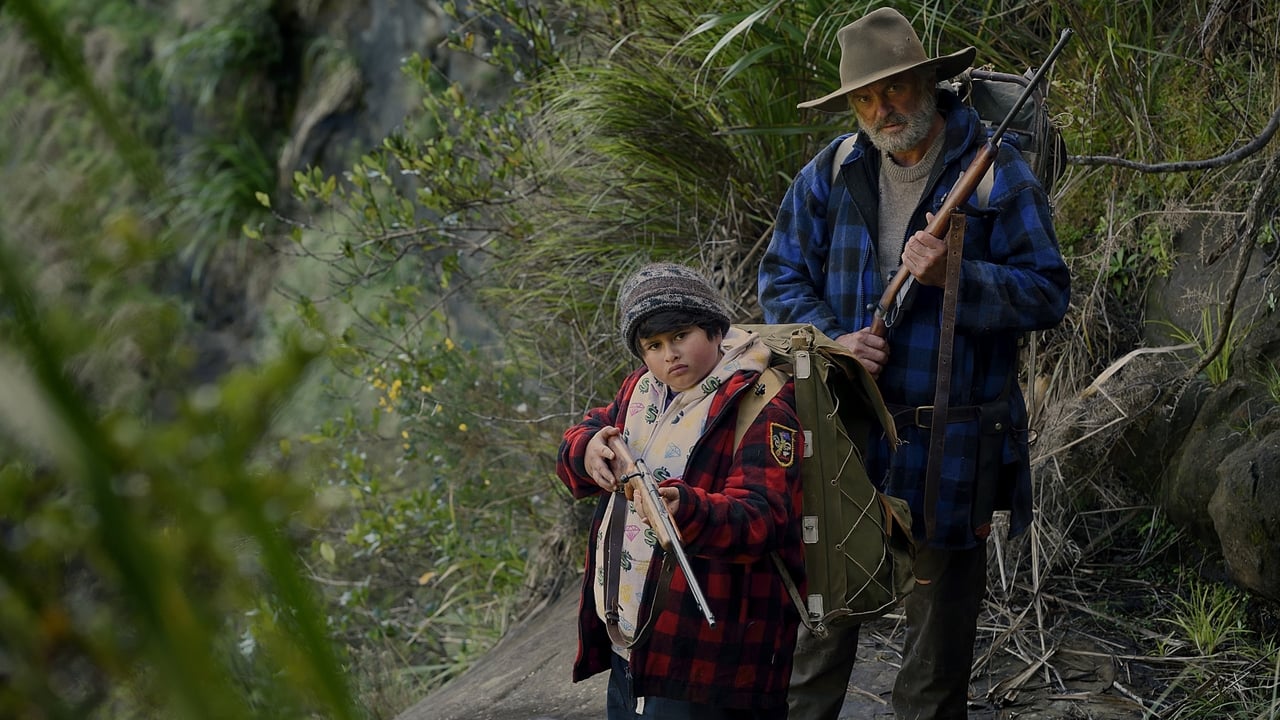 Hunt for the Wilderpeople (2016) Soundtrack

Hunt for the Wilderpeople, released on 31 Mar 2016, consists of a playlist of 55 credited songs, from various artists including Tioreore Ngatai-Melbourne, Leonard Cohen and Alessi Brothers. The original score is composed by Lukasz Pawel Buda, Samuel Scott & Conrad Wedde .