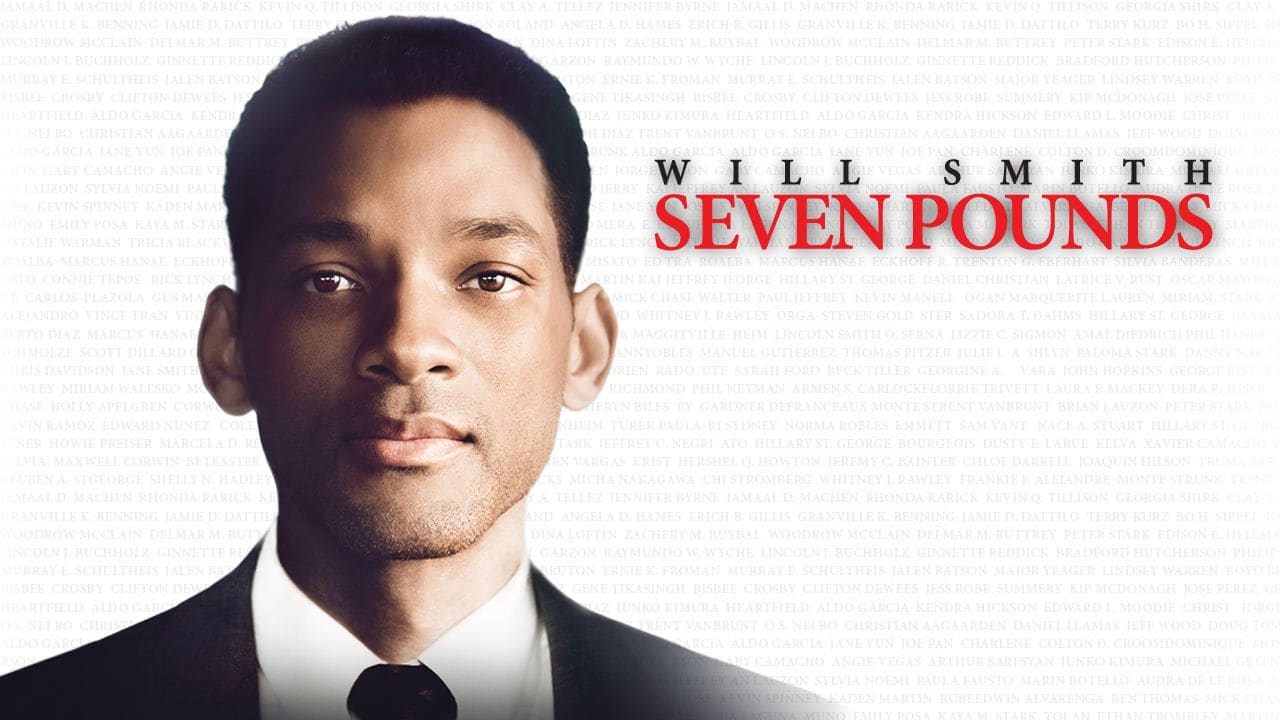 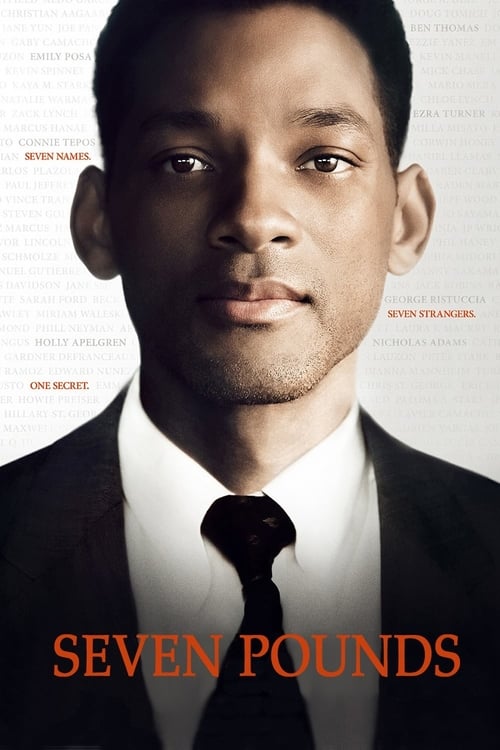 Seven Pounds, released on 18 Dec 2008, consists of a playlist of 31 credited songs, from various artists including The Green Car Motel, Muse and Diana Krall. The original score is composed by Angelo Milli.

Asi Sera • The Green Car Motel
Feeling Good • Muse
How Insensitive • Diana Krall
Fantasie in D Minor K.397 • Loretta Mento
I Don't Know • Ruth Brown
One Of These Things First • Nick Drake
Que Sera Sera (Whatever Will Be Will Be) • Sly and The Family Stone
Have No Fear • Kathleen York
Lovin' You • Minnie Riperton
I'm Into Something Good • Carole King and Gerry Goffin
For Me Forbidable • Charles Aznavour
The Crisis • Ennio Morricone

guest•2 years ago
What song played as will smith suicided?

guest•3 years ago
The song in the seven pounds movie, that is ah maria the one for me....