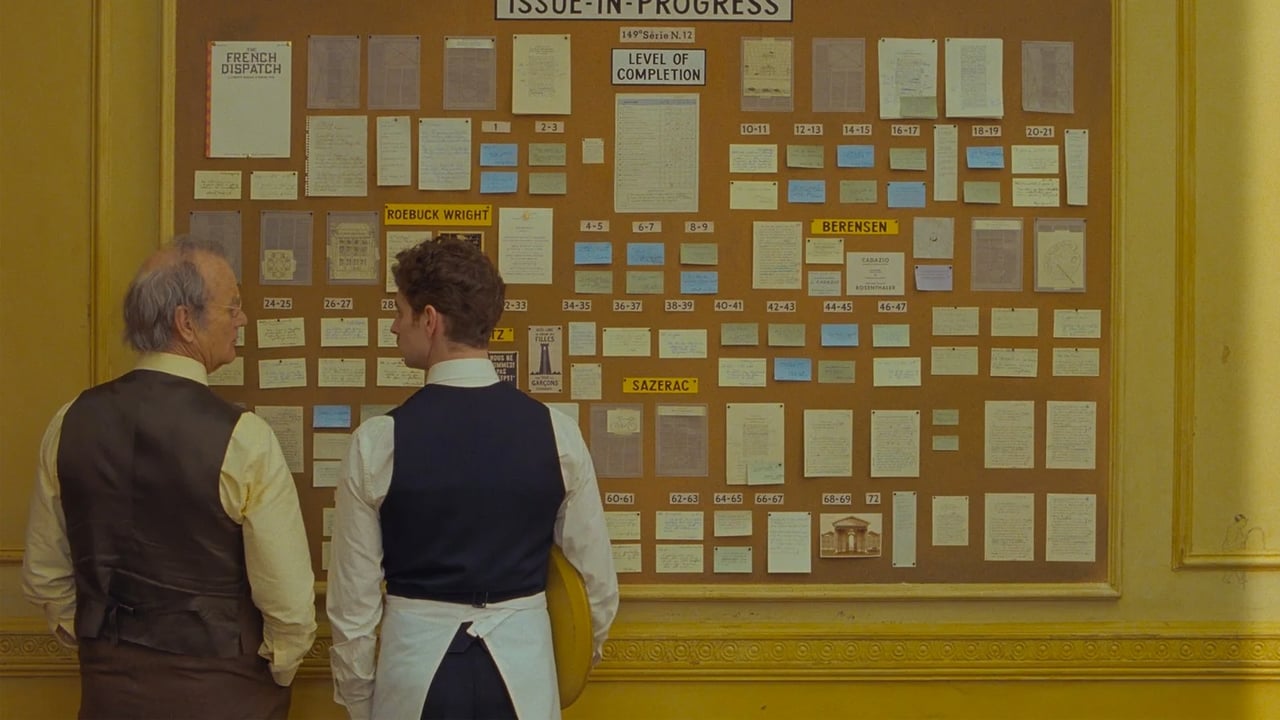 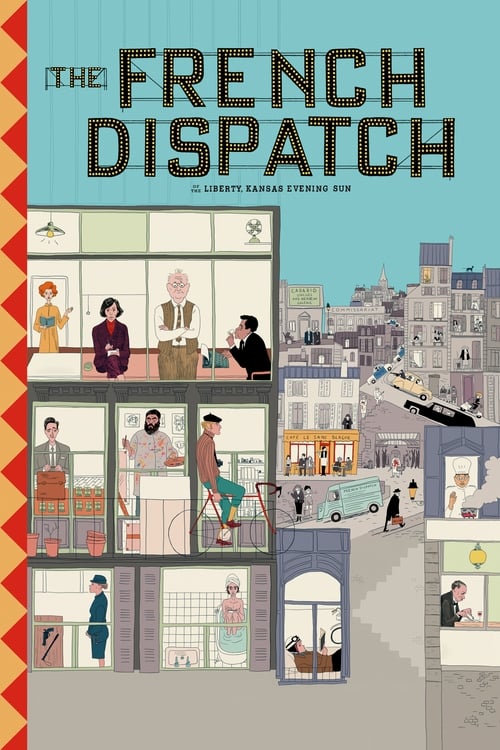 The French Dispatch, released on 22 Oct 2021, consists of a playlist of 45 credited songs, from various artists including Christophe, Steven Mitchell and Gus Viseur. The tracks from this movie were chosen by music supervisors Randall Poster. They were also responsible for selecting the music from other movies such as Clean, The Unforgivable and The Devil All the Time. The original score is composed by Alexandre Desplat, and an official soundtrack was available to purchase or stream on the 22 October, consisting of 25 original tracks.

guest•2 years ago
https://open.spotify.com/track/1Nwivaf96DstISXeh538ww?si=5QiFX1YRQRqOg7hULOq-hA this is another song

tomm098•2 years ago
For anyone's who wondering what song is heard in the trailer, I'm quite certain it is the French song called "Aline", by Christophe. The music from the trailer sounds ever so slightly different, so if anyone knows who sings this the version from the trailer song, please let us know! Great song!!!