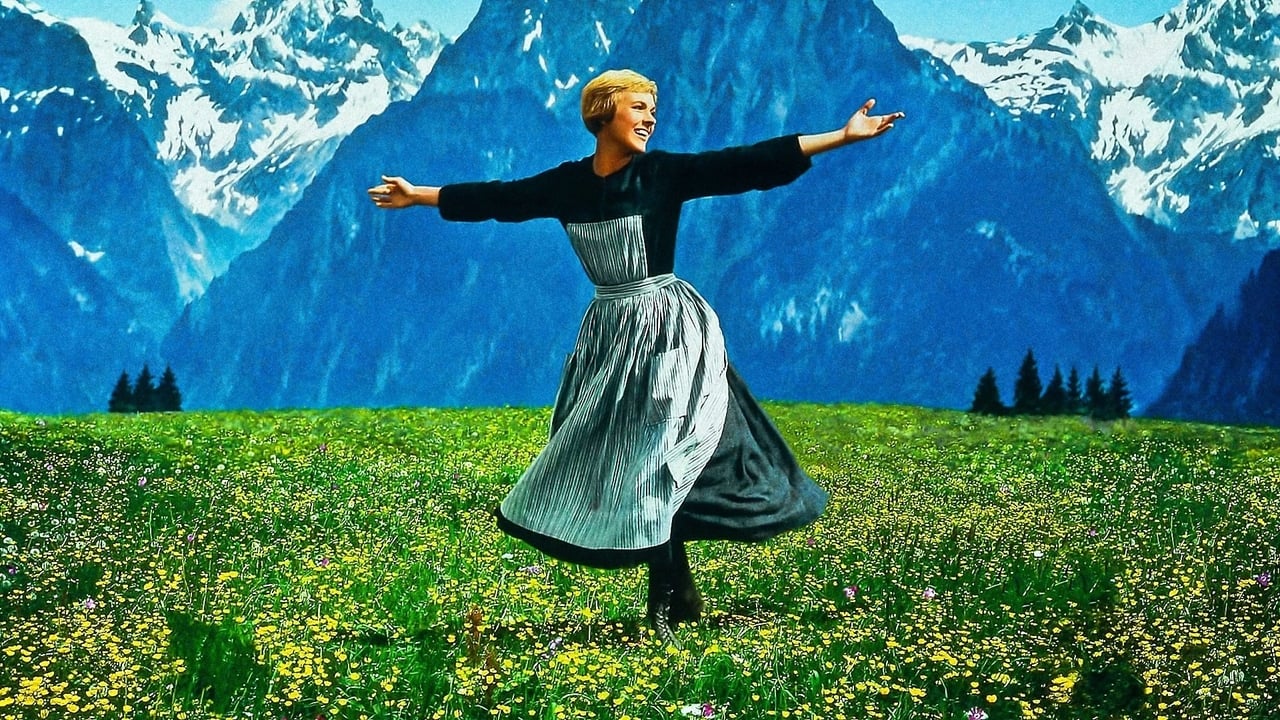 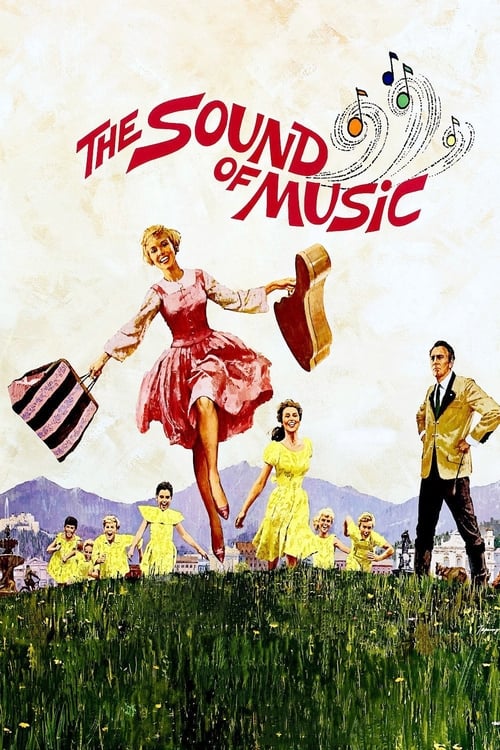 guest•3 years ago
Is the song "Domenica" sung in the movie?