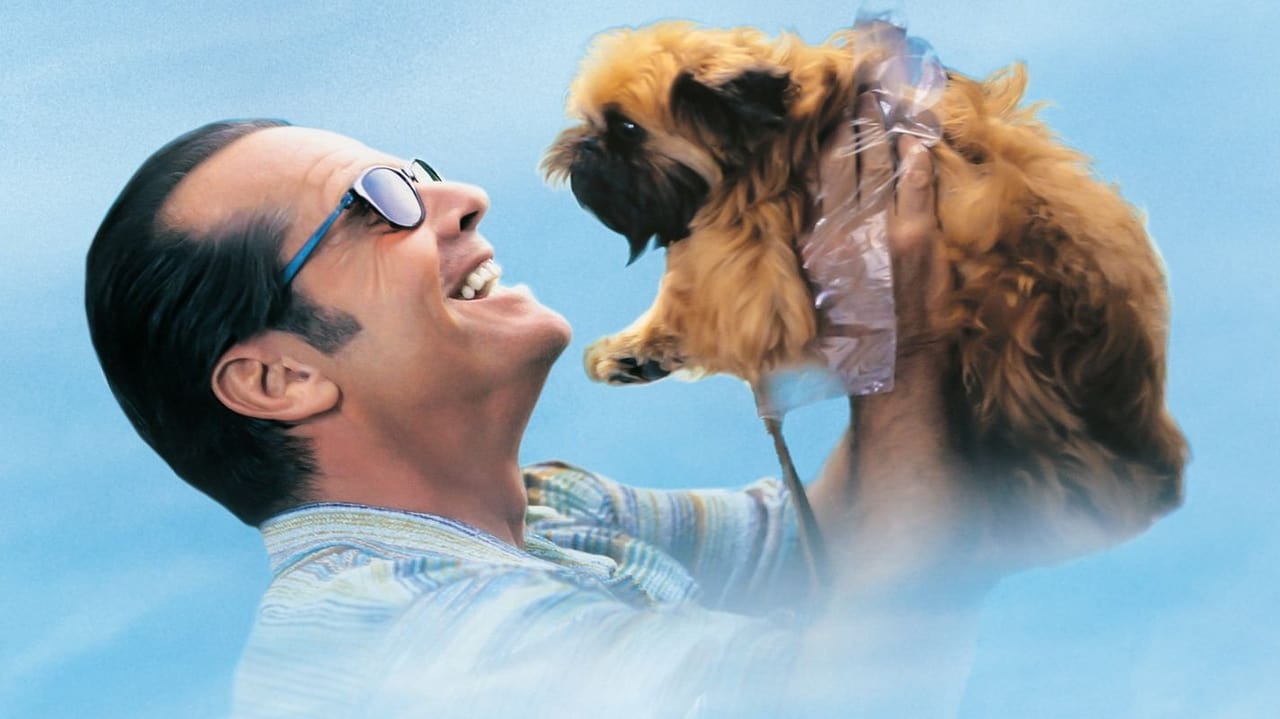 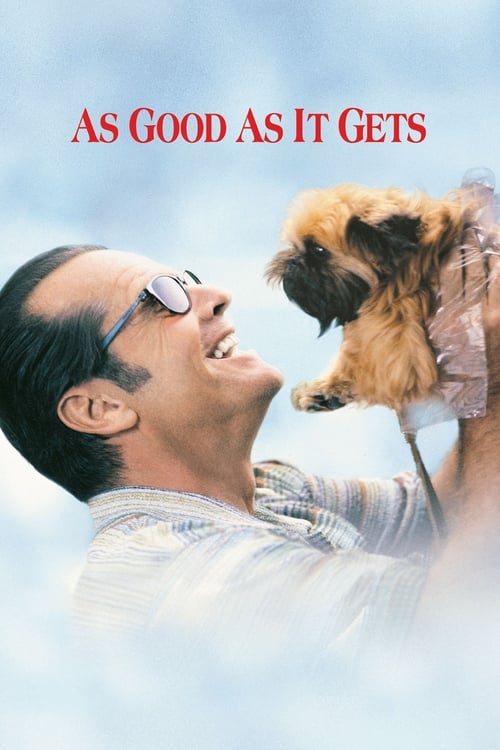 As Good As It Gets, released on 19 Dec 1997, consists of a playlist of 12 credited songs, from various artists including The Spin Doctors, Judith Owen and Art Garfunkel. The original score is composed by Hans Zimmer.

guest•2 years ago
What's the song at 1:20 while Melvin is packing his suitcase?