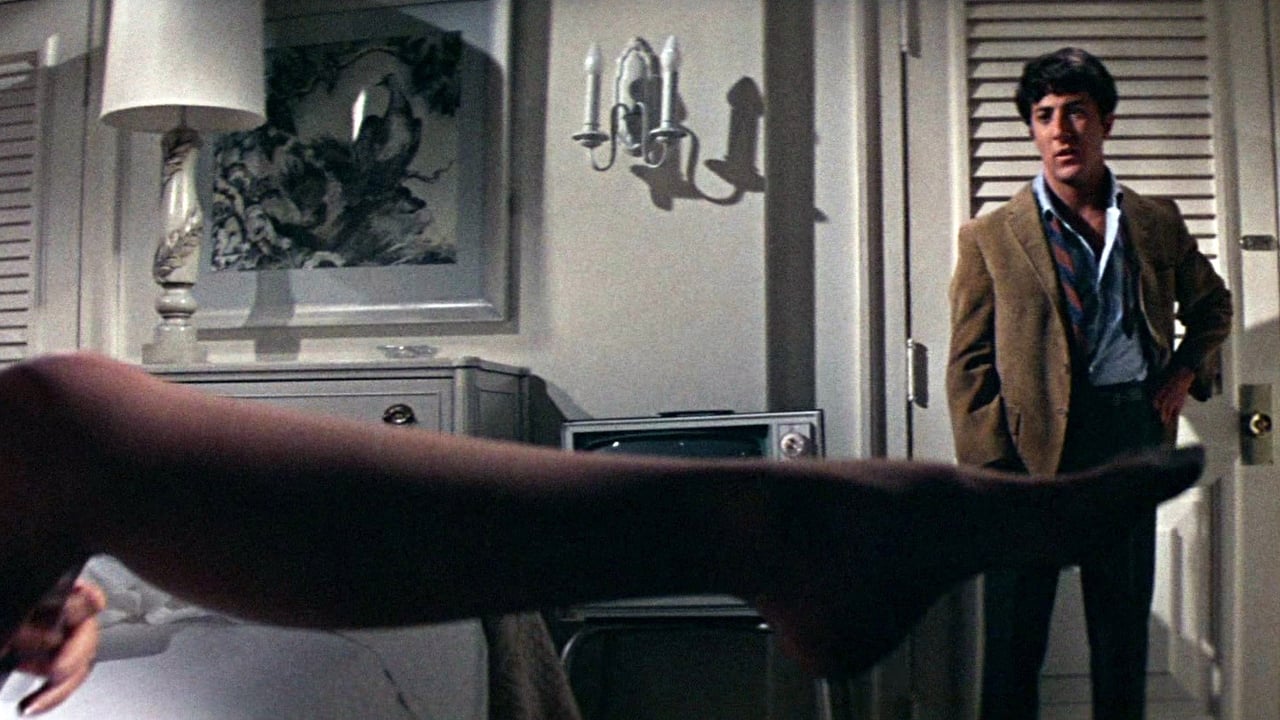 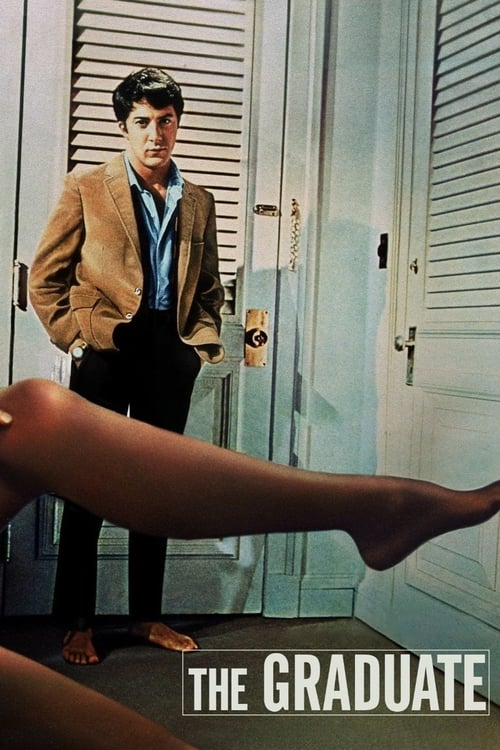 The Graduate, released on 21 Dec 1967, consists of a playlist of 72 credited songs, from various artists including Simon and Garfunkel, Simon & Garfunkel and Simon & Garfunkel. The original score is composed by Dave Grusin.

mario calderon•3 years ago
Does anyone know the name of the song that plays outside the club and later on the driveway before Big Bright Green Pleasure Machine plays? It’s doesn’t sound like a Simon and Garfunkel song. The singer sounds like Wilson Pickett.

hanzala butt•5 years ago
What's the name of the Piano instrumental, that comes at 28:38( when benjamin is waiting for Mrs. Robinson at the bar/hotel.

hanzala butt•5 years ago
Piano instrumental comes at 28:38( when benjamin is waiting for Mrs. Robinson at the bar/hotel.