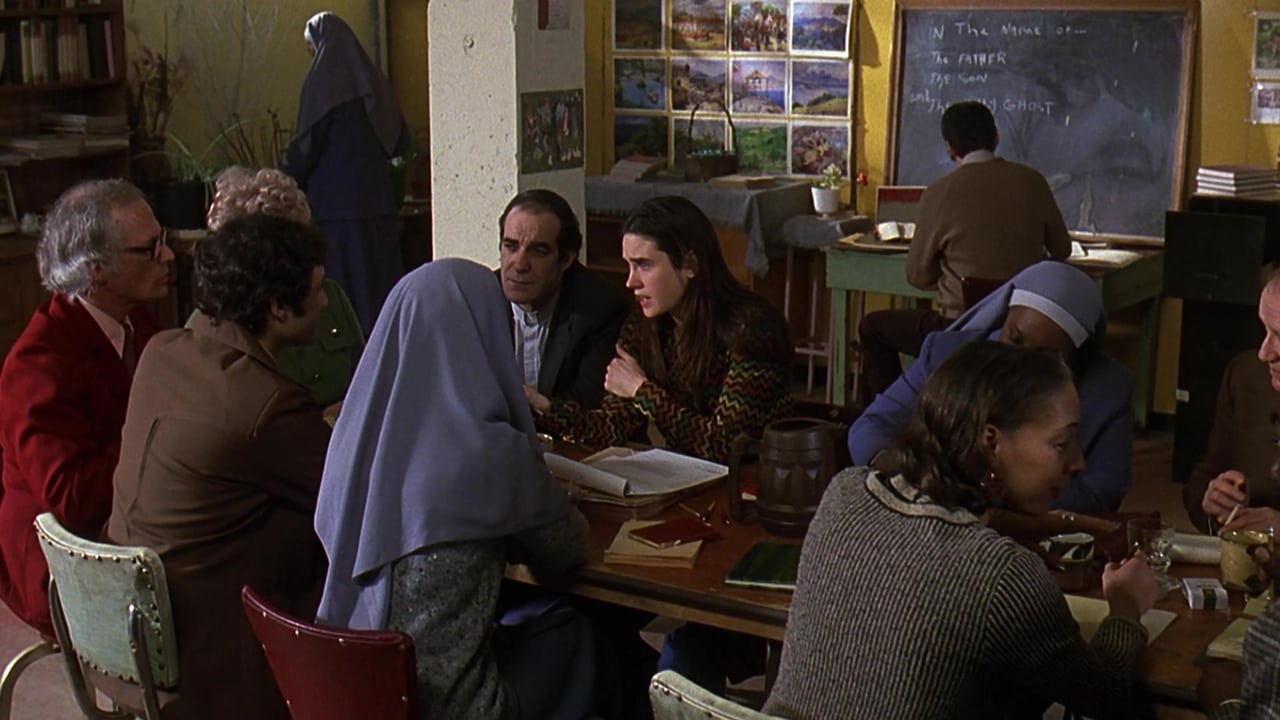 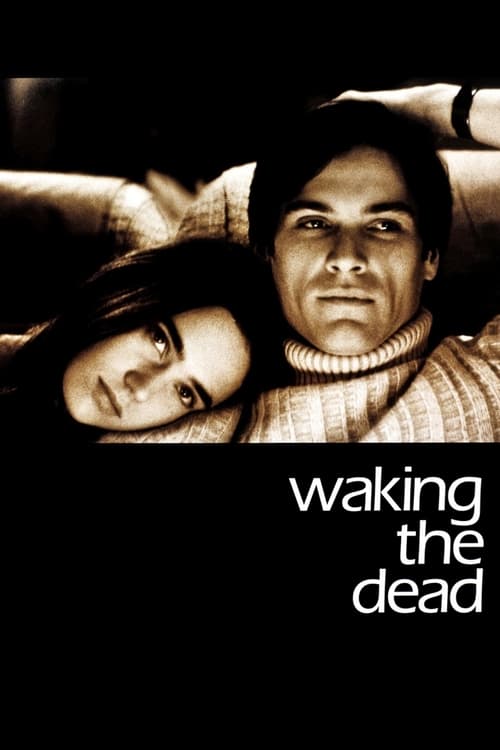 Waking the Dead, released on 24 Mar 2000, consists of a playlist of 19 credited songs, from various artists including Steve Gray, Rod Stewart and Brian Eno & David Byrne. The tracks from this movie were chosen by music supervisors Frankie Pine and Dawn Solér. They were also responsible for selecting the music from other movies such as Sylvie's Love. The original score is composed by tomandandy, Scott Shields.