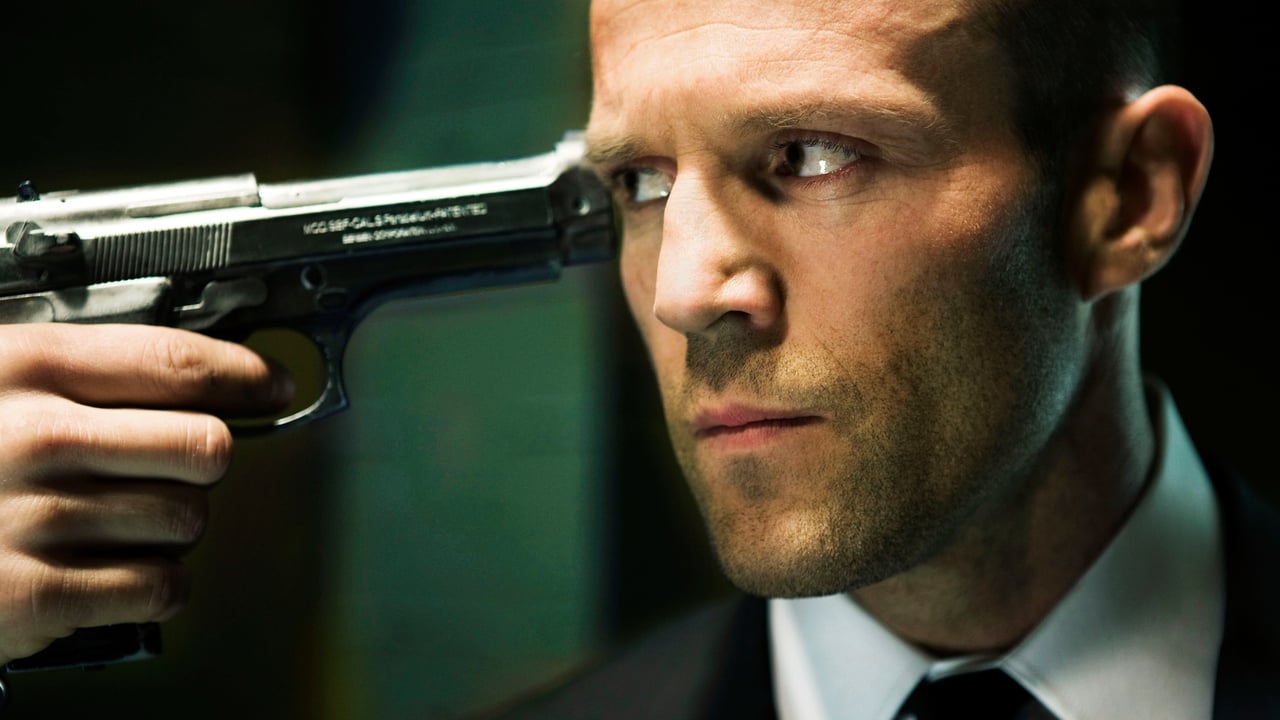 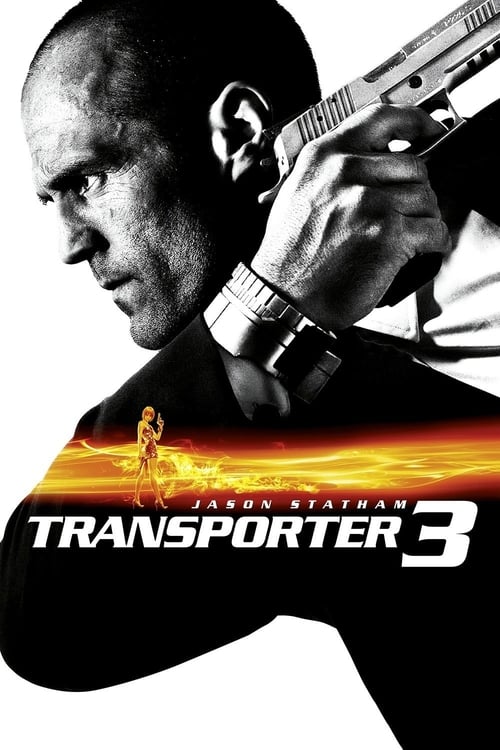 Transporter 3, released on 26 Nov 2008, consists of a playlist of 24 credited songs, from various artists including Holly Golightly, The Stooges and Busta Rhymes. The original score is composed by Alexandre Azaria.

guest•3 years ago
What song is playing when fran and the inspector is fishing while malcolm gets into a car chase?