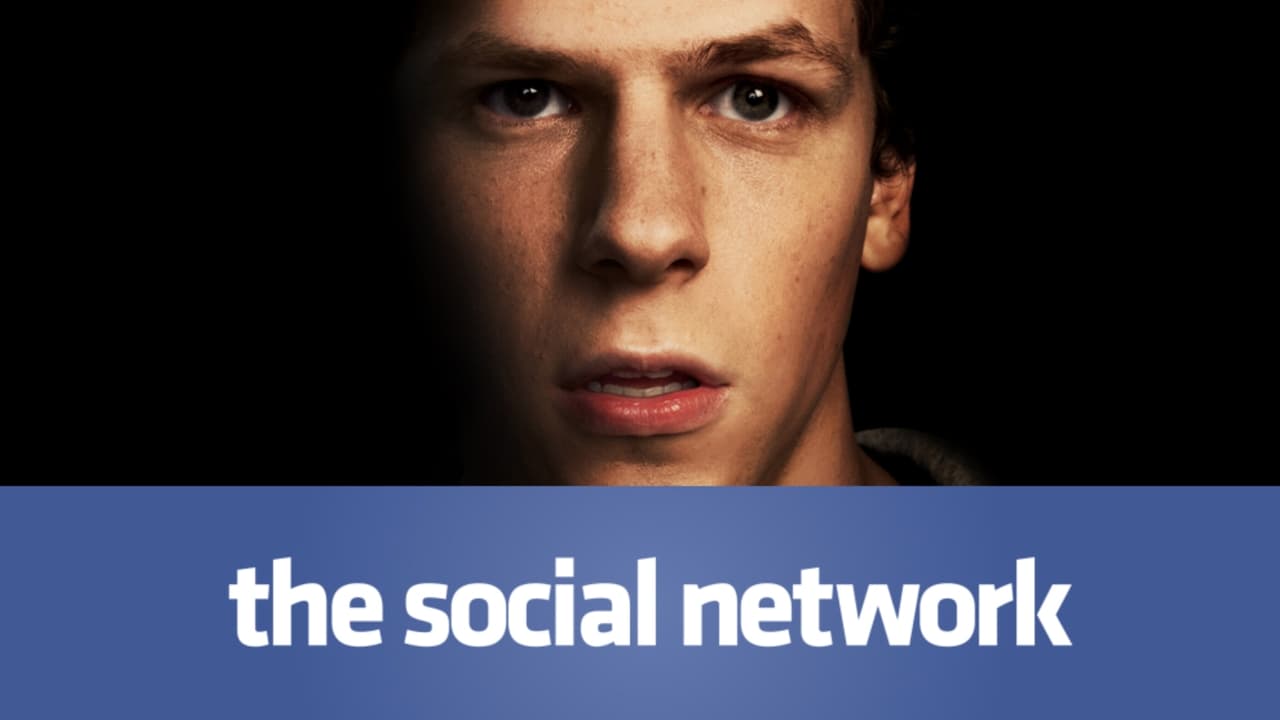 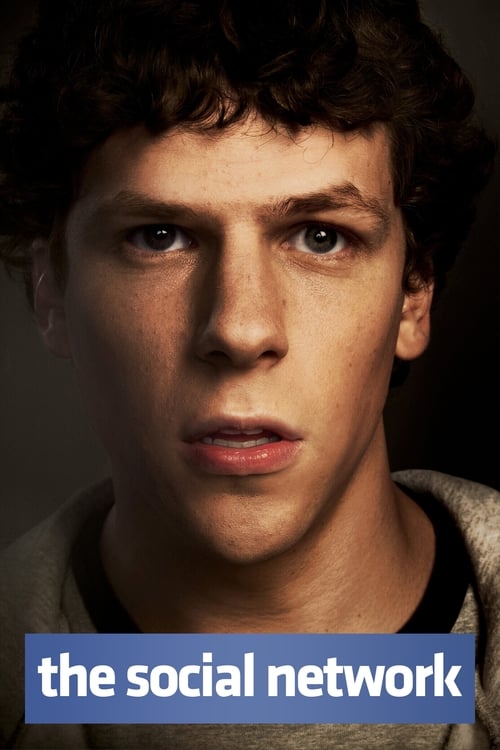 guest•2 years ago
This website is the fucking bomb