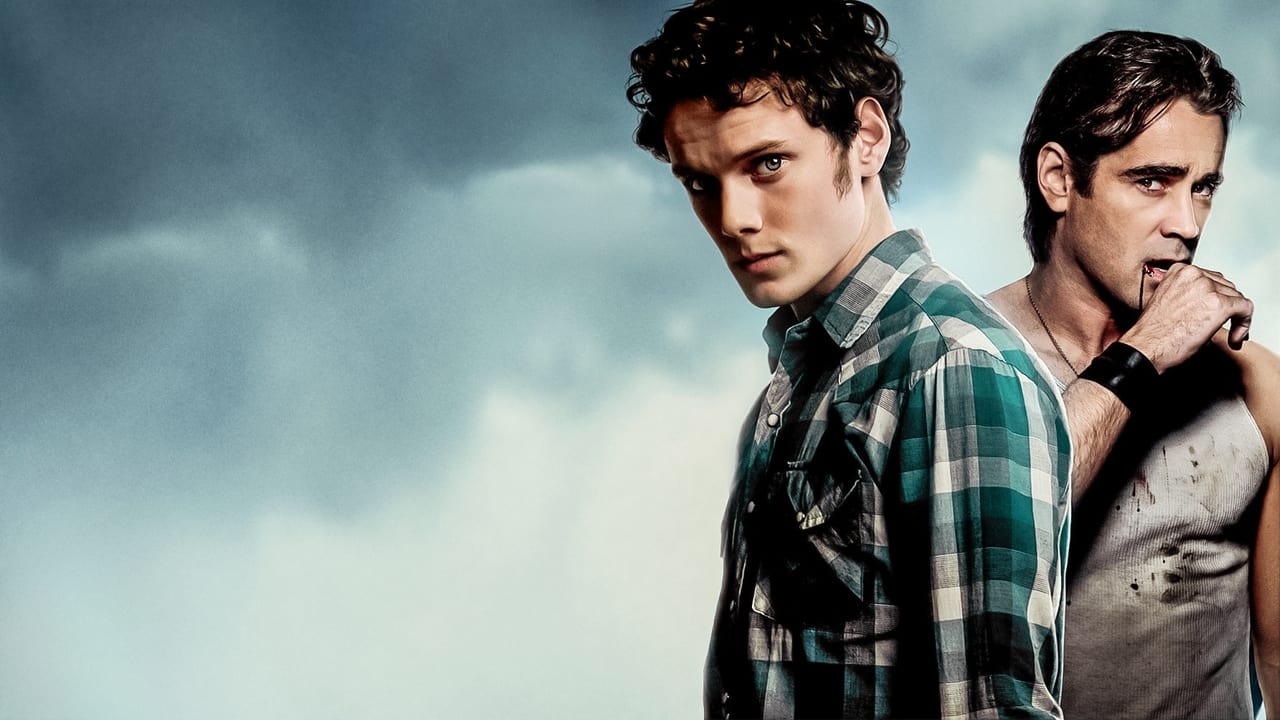 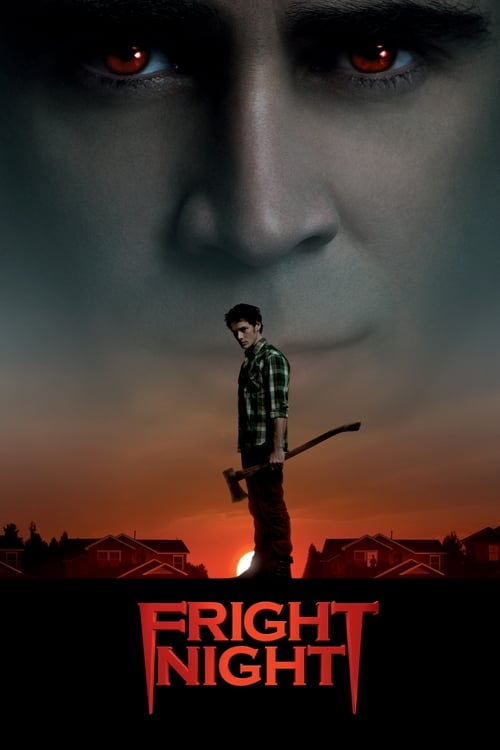 Fright Night, released on 18 Aug 2011, consists of a playlist of 32 credited songs, from various artists including Alexander, Foster the People and Ceramic. The original score is composed by Ramin Djawadi.