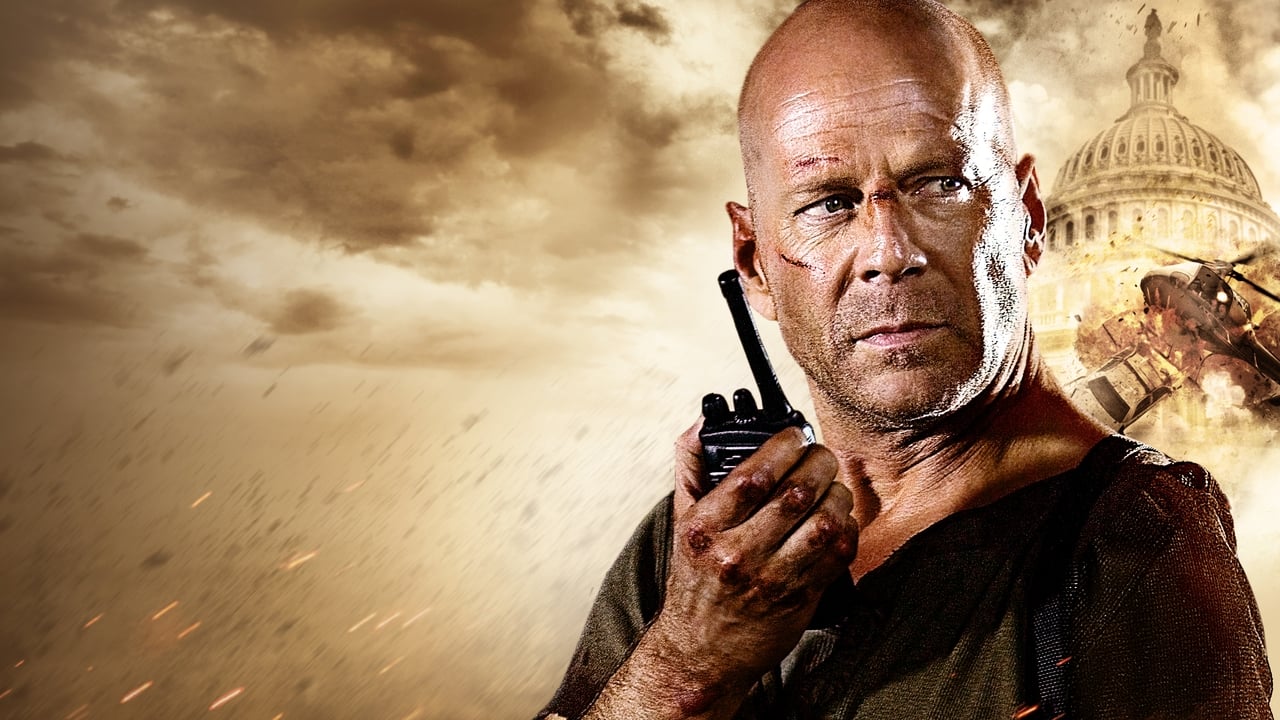 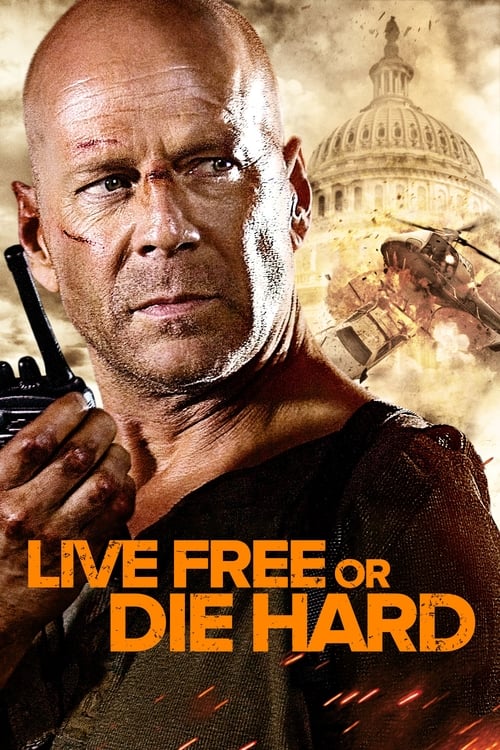 Live Free or Die Hard, released on 20 Jun 2007, consists of a playlist of 30 credited songs, from various artists including The Subways, Flyleaf and Samuel A. Ward. The original score is composed by Marco Beltrami.

guest•2 years ago
NAM,E OF the closing song