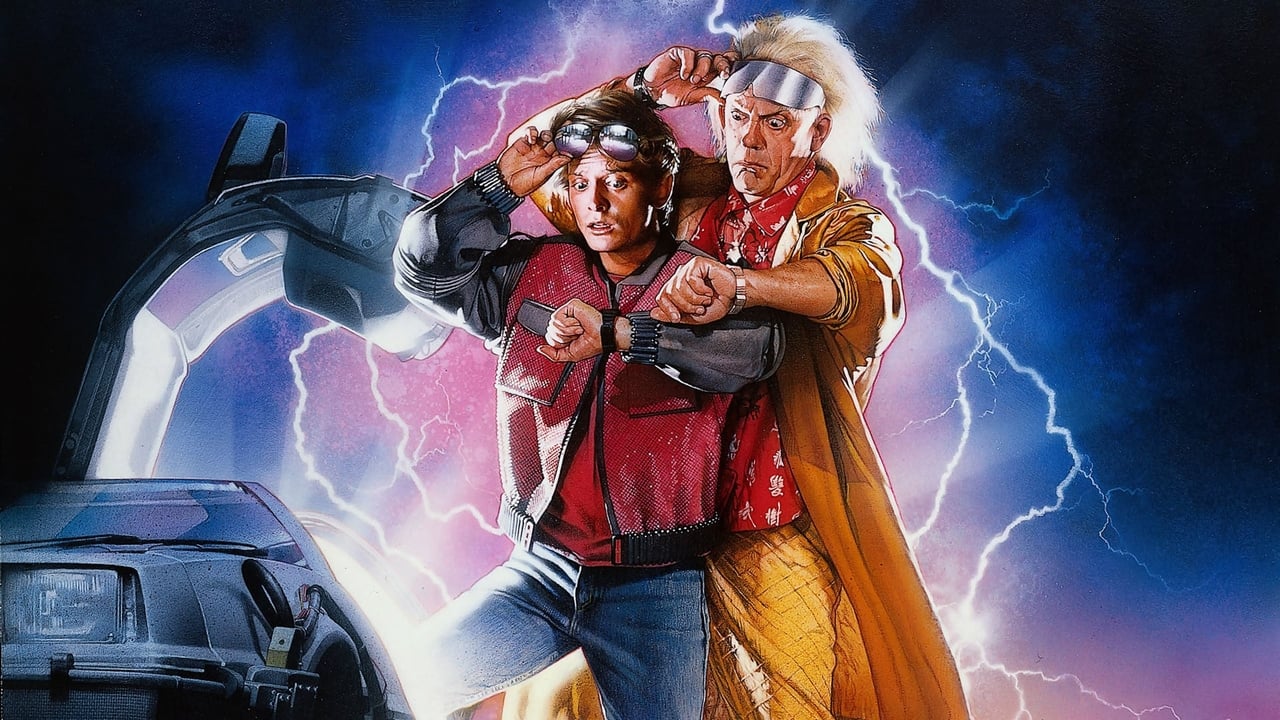 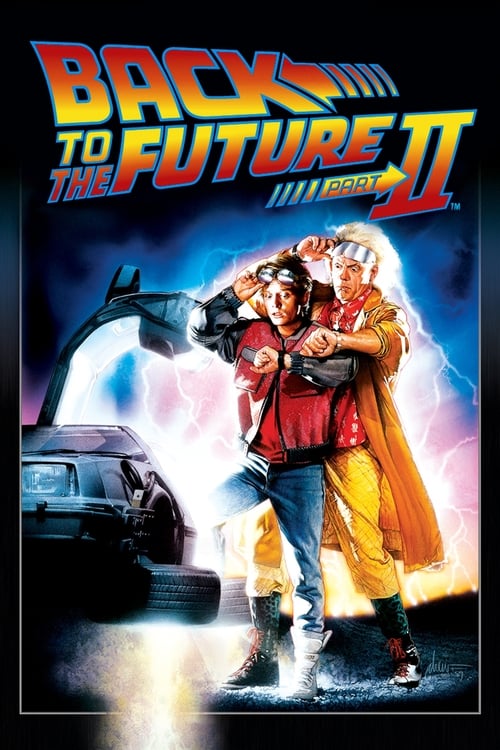 Back to the Future Part II (1989) Soundtrack

Back to the Future Part II, released on 22 Nov 1989, consists of a playlist of 18 credited songs, from various artists including John Williams, Michael Jackson and Sammy Hagar. The original score is composed by Leigh Harline.