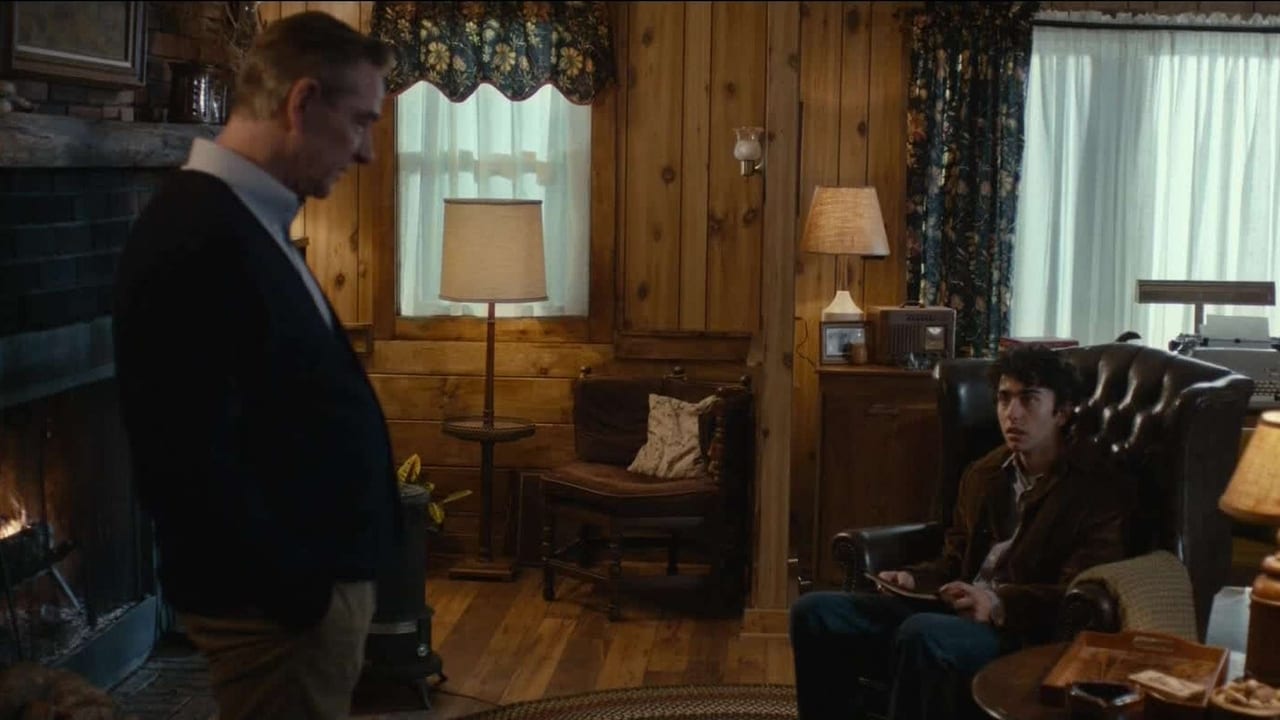 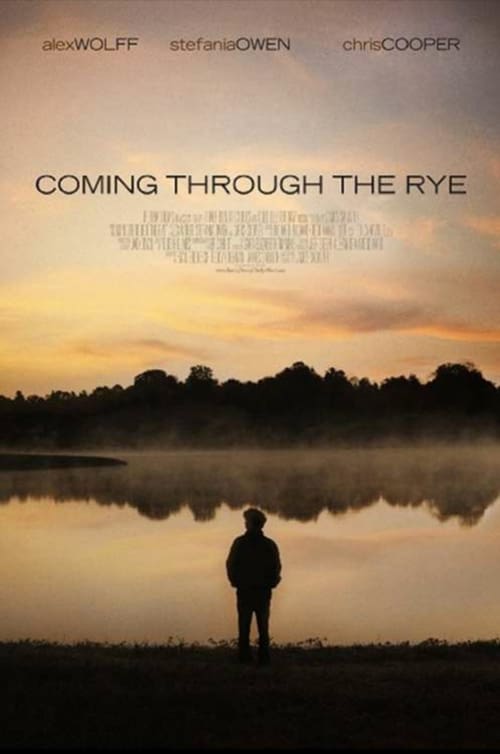 Coming Through The Rye (2016) Soundtrack

Coming Through The Rye, released on 13 Oct 2016, consists of a playlist of 19 credited songs, from various artists including Edward Sharpe & The Magnetic Zeros, Richard X. Heyman and The Doughboys. The original score is composed by Greg LaFollette & Heath McNease.

If I Were Free • Edward Sharpe & The Magnetic Zeros
Everywhere She Goes • Richard X. Heyman
Carmalina • The Doughboys
I Love You More • Lee Williams & The Cymbals
Wander • Jay Nash
Josh McBride • The Head and the Heart
Story Of Love • Johnny Angel
Unintended Recipients • Jay Nash
I Will Be There • City Tribe
Codes • Heath McNease
I May Have Been Wrong • Jay Nash
Half Crazy • The Barr Brothers
Even the Darkness Has Arms • The Barr Brothers
That Walk • Ike & The Vines
How the Heroine Dies • The Barr Brothers
Where I'm Goin' • Nat & Alex Wolff
Coming Through The Rye • Fred Haas
God Of Our Fathers • Evan Griffin
Wish You Well • Katie Herzig