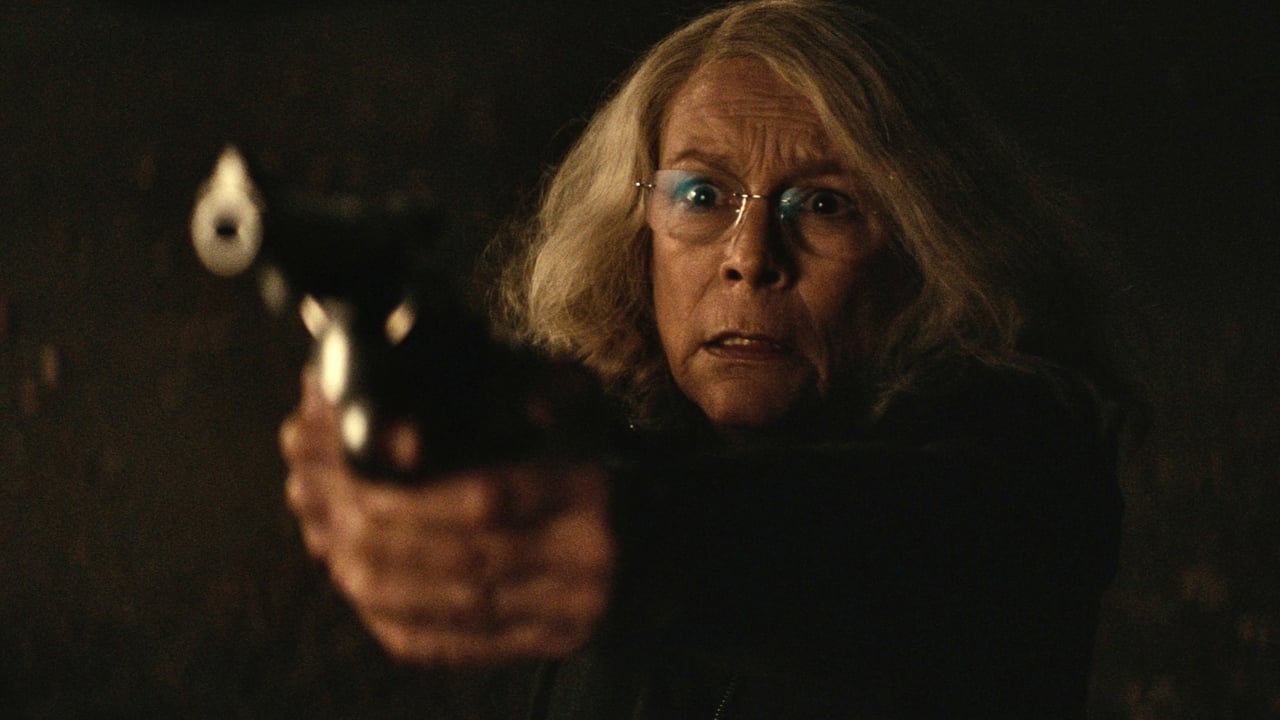 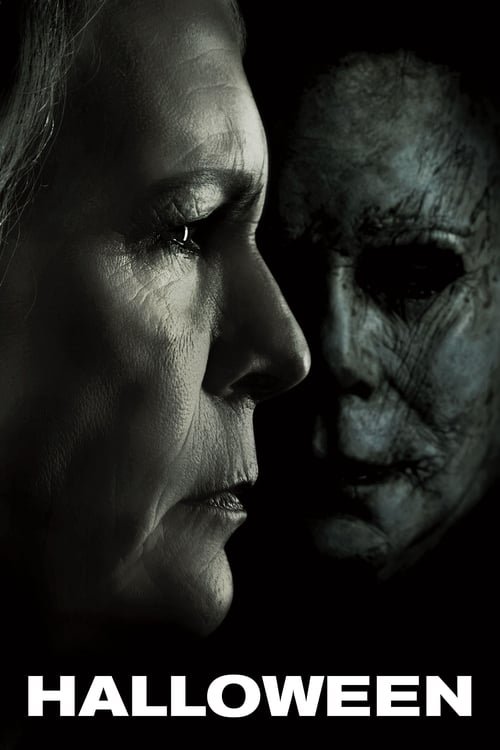 Halloween, released on 18 Oct 2018, consists of a playlist of 58 credited songs, from various artists including The Morrie Morrison Orchestra, John Carpenter, Cody Carpenter and Daniel Davies and Heavy Young Heathens. The original score is composed by Daniel A. Davies.

guest•3 years ago
Why isnt close to me available? (That song carpenter and curtis wrote at the end of the credits)