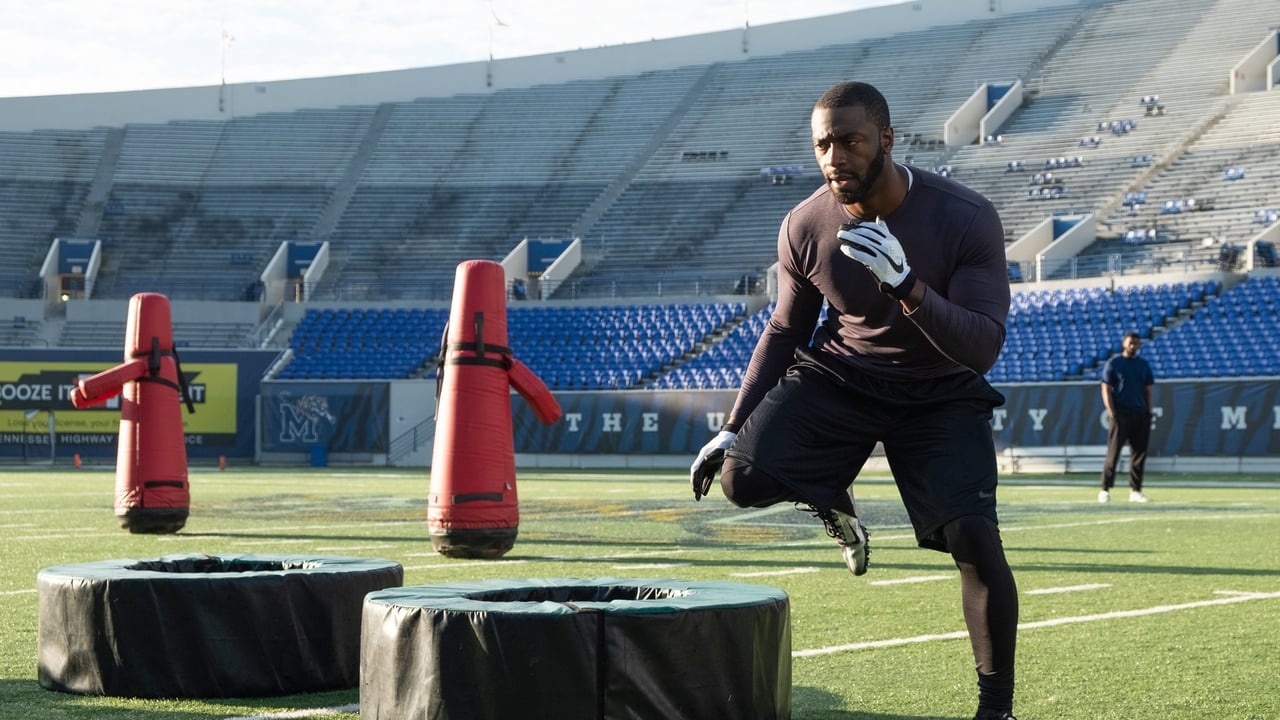 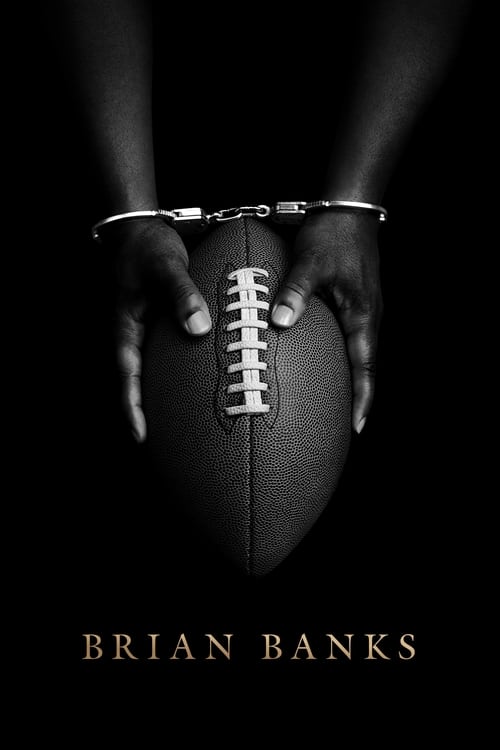 Brian Banks, released on 9 Aug 2019, consists of a playlist of 39 credited songs, from various artists including Taylor Hill, Kil the Giant and Black Oshin. The tracks from this movie were chosen by music supervisors Justine von Winterfeldt and Julianne Jordan. They were also responsible for selecting the music from other movies such as Barb and Star Go to Vista Del Mar and The Willoughbys. The original score is composed by John Debney.