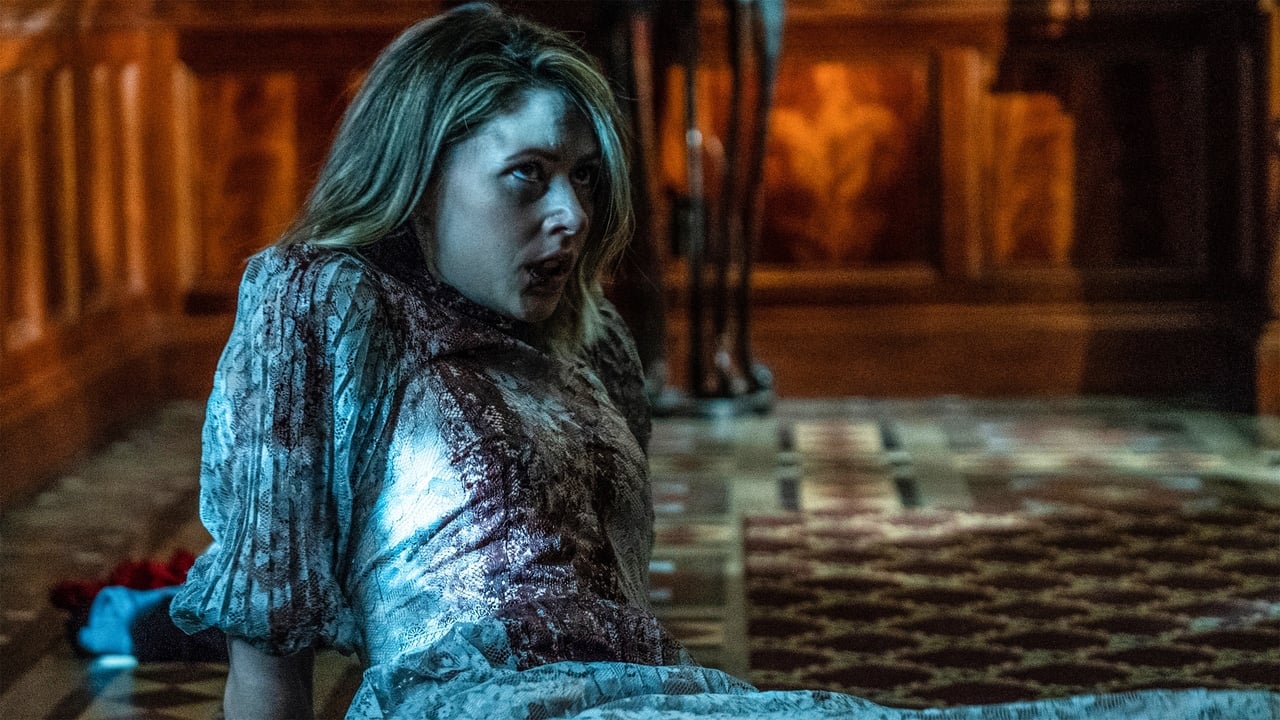 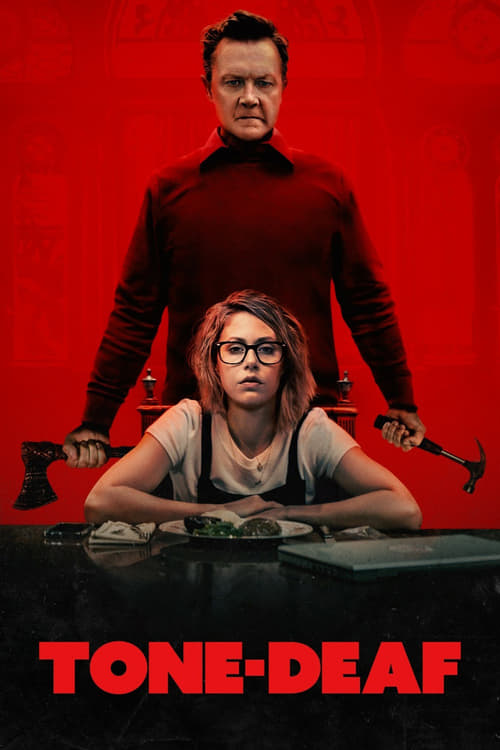 Tone-deaf, released on 10 Mar 2019, consists of a playlist of 19 credited songs, from various artists including Perk Pietrek, Slove and Oh No Ono. The tracks from this movie were chosen by music supervisors Andrea von Foerster. They were also responsible for selecting the music from other movies such as Happily, Those Who Wish Me Dead and The War with Grandpa. The original score is composed by Michl Britsch .