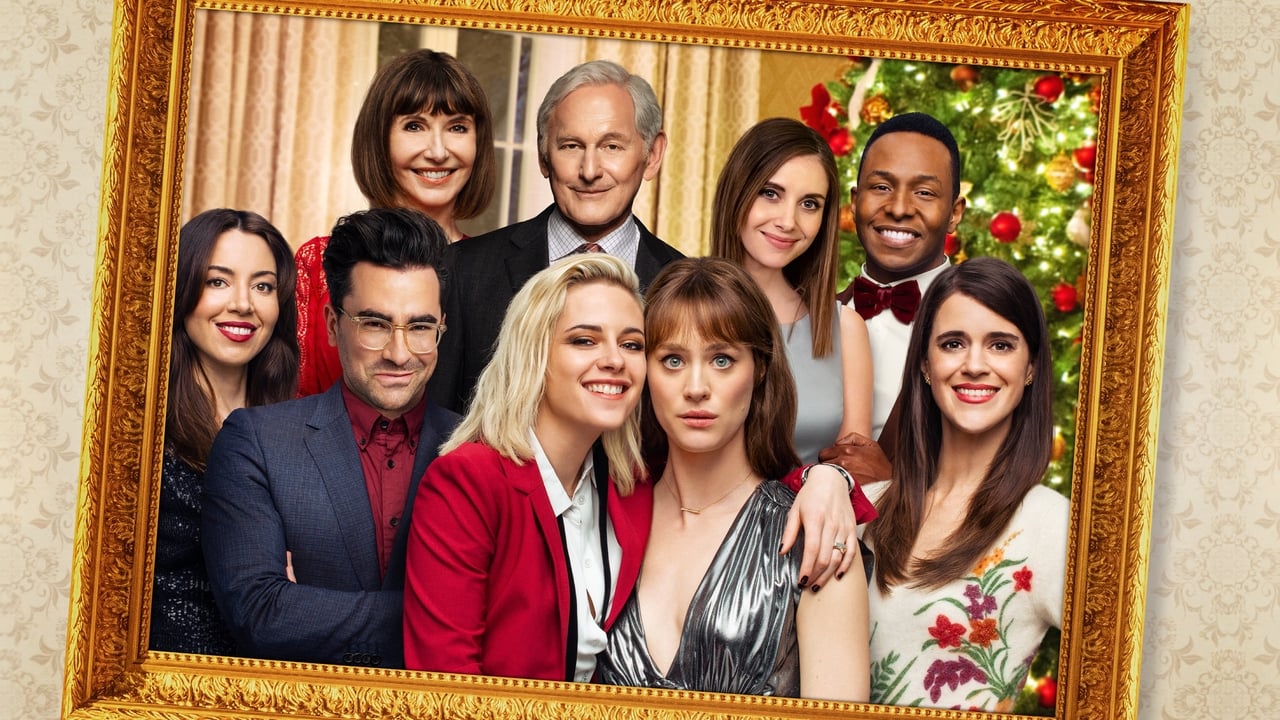 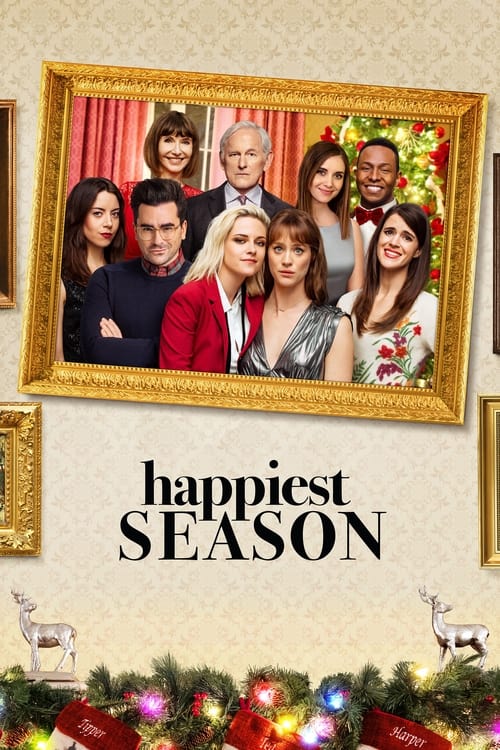 Happiest Season, released on 26 Nov 2020, consists of a playlist of 37 credited songs, from various artists including BAYLI, Caveboy and Lucie Silvas. The tracks from this movie were chosen by music supervisors Season Kent. They were also responsible for selecting the music from other movies such as I Want You Back, Dog, The Addams Family 2 and Birds of Prey. The original score is composed by Amie Doherty, and an official soundtrack was available to purchase or stream on the 6 November, consisting of 11 original tracks.

Happiest Season (Music from and Inspired by the Film)