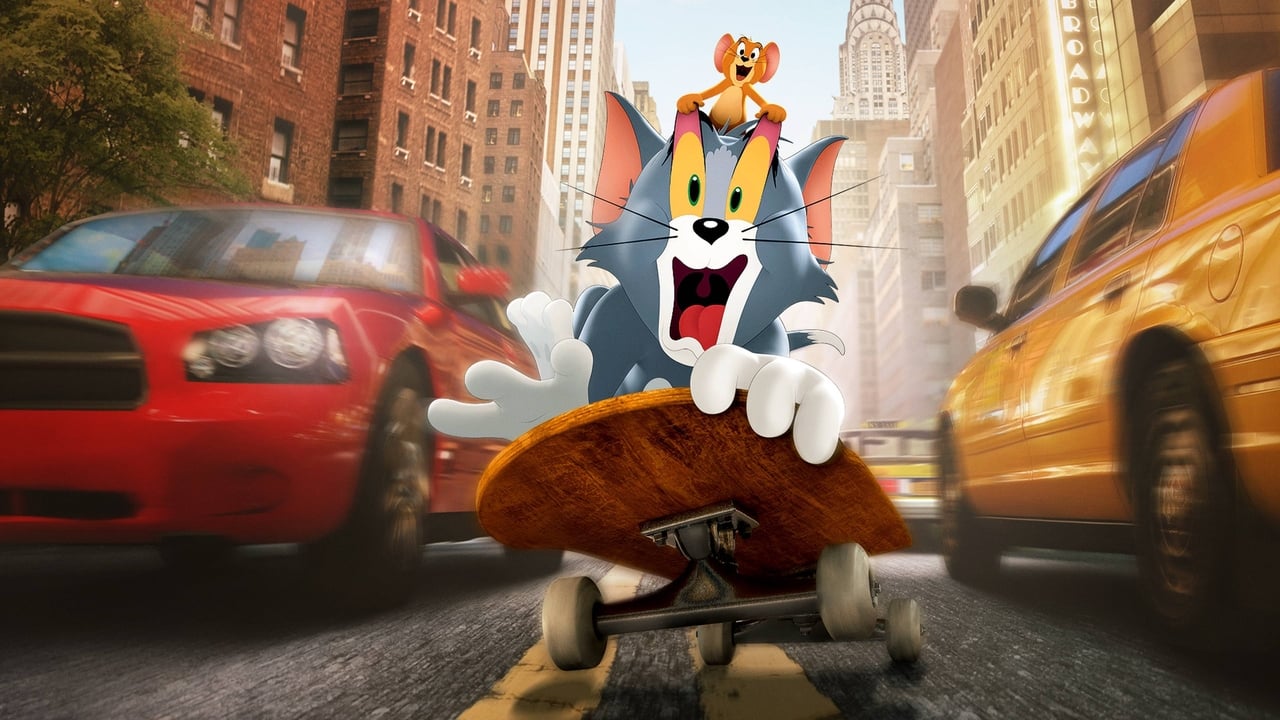 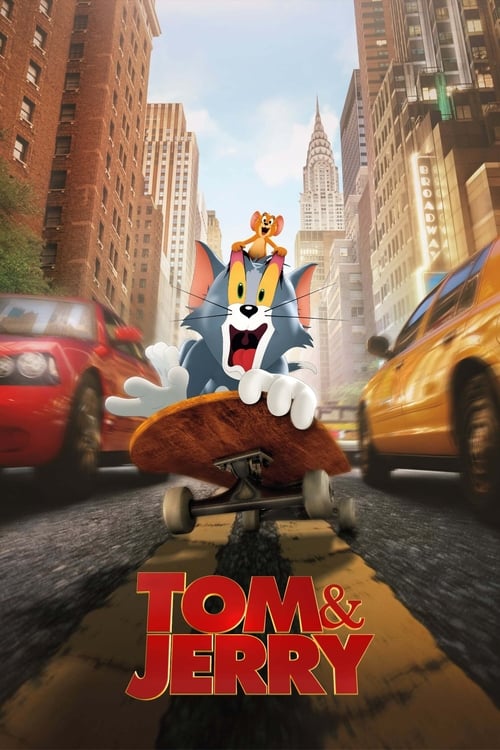 Tom & Jerry, released on 11 Feb 2021, consists of a playlist of 47 credited songs, from various artists including T-Pain, A Tribe Called Quest featuring Busta Rhymes and Eric Reed. The tracks from this movie were chosen by music supervisors Kier Lehman. They were also responsible for selecting the music from other movies such as The Mitchells vs. The Machines, Space Jam: A New Legacy and Uncorked. The original score is composed by Christopher Lennertz, and an official soundtrack was available to purchase or stream on the 12 February, consisting of 30 original tracks.