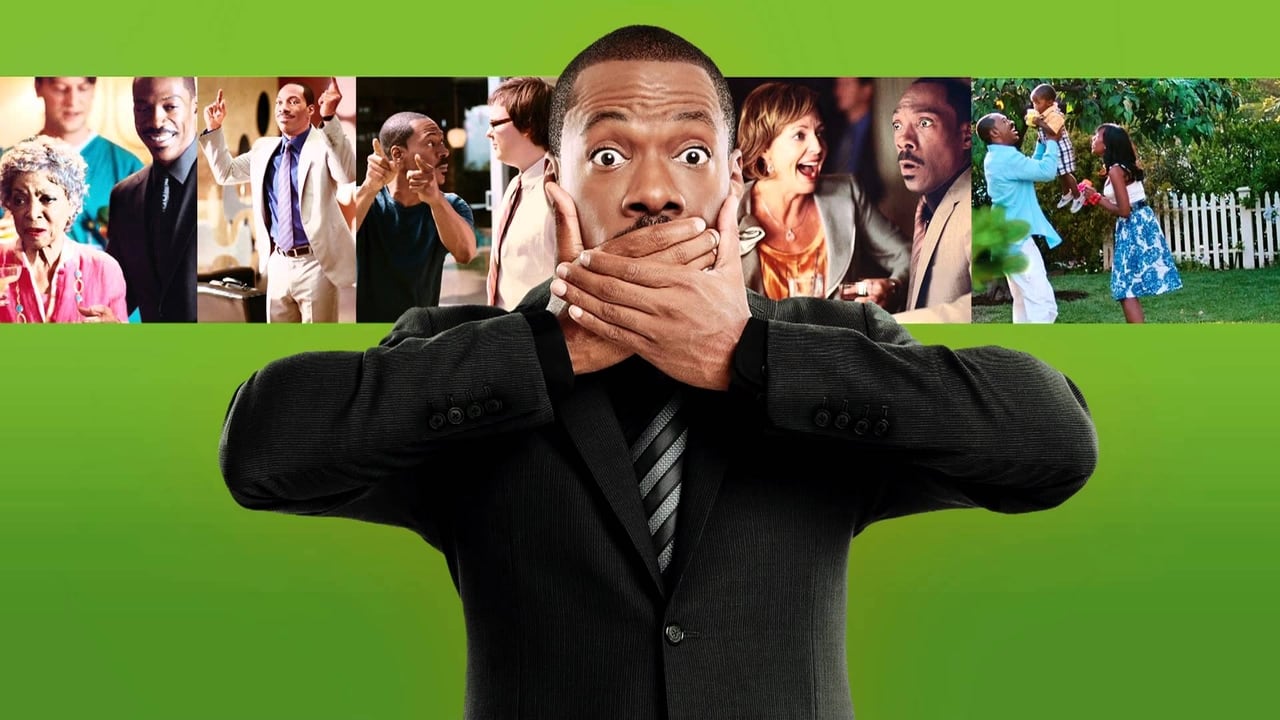 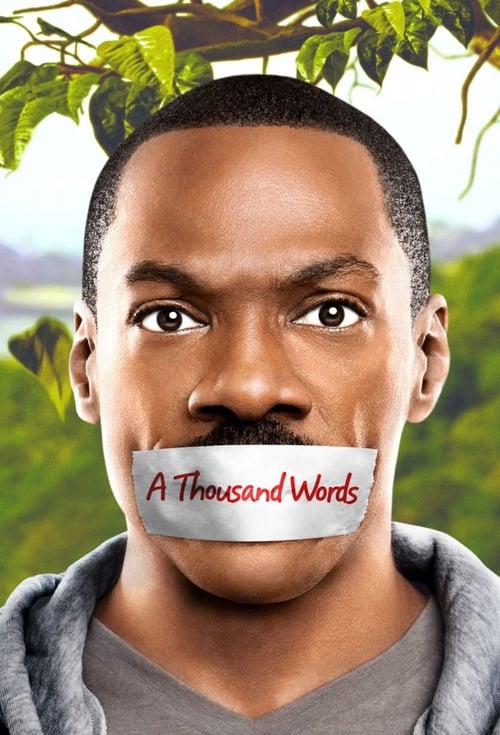 A Thousand Words, released on 7 Mar 2012, consists of a playlist of 19 credited songs, from various artists including Sly & The Family Stone, The Starlite Singers and Michael Jackson. The tracks from this movie were chosen by music supervisors Madonna Wade-Reed. They were also responsible for selecting the music from other movies such as Needle in a Timestack. The original score is composed by John Debney, and an official soundtrack was available to purchase or stream on the 1 January, consisting of 18 original tracks.