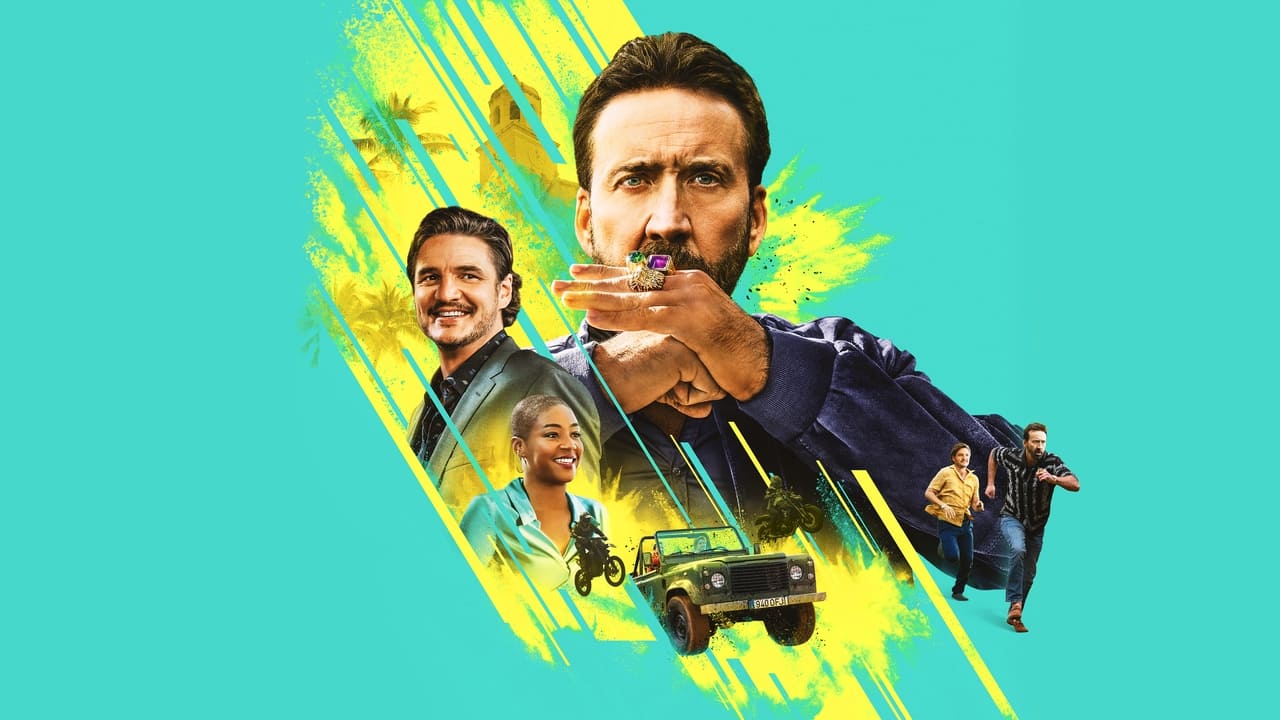 The Unbearable Weight of Massive Talent is a forthcoming American comedy film directed by Tom Gormican and written by Kevin Etten. The film stars Nicolas Cage as a fictionalized version of himself, who is struggling financially and emotionally and must accept a $1 million offer to attend the birthday of a wealthy Mexican businessman who is also a huge fan of Cage's work. The Unbearable Weight of Massive Talent, set for release in 2022 and starring Nicolas Cage, is sure to have an equally wild soundtrack. Already announced are Grammy award-winning artist Billie Eilish and alternative rock band Weezer. With the release still over a year away, the soundtrack has already generated quite a buzz among music fans. With Cage's unique approach to acting and storytelling, expectations are high that this movie will feature a truly memorable soundtrack with something for everyone.

How Do I Live

The song plays at the beginning of the movie when Maria and Fernando watch tv and they suddenly get attacked by some masked men.

Down On the Corner

The song plays when Nick is in the car, on his way to see the movie director. Title card.

At the party, Nick plays the piano and sings a tune for his daughter.

Nick flies to Mallorca in a private jet.

Nick is drinking on a sunbed by the sea when Javi arrives to ask him if he wants to read the script.

Nick asks Javi about his favorite movies, then they watch together Paddington 2.

Blues In The Dark

Keep Me In Your Heart

Nick watches the movie Paddington 2 with his daughter.

Second song from the trailer

The first song from the trailer

What is the second end credits song? Sounds like maybe a 1920's instrumental.

Whats operatic song playing at You must kill Nick?

The operatic song / aria is called "La Vegine degli angeli". It was composed by Verdi. A beautiful piece...

*The operatic song / aria is called "La Vergine degli angeli". It was composed by Verdi. A beautiful piece...