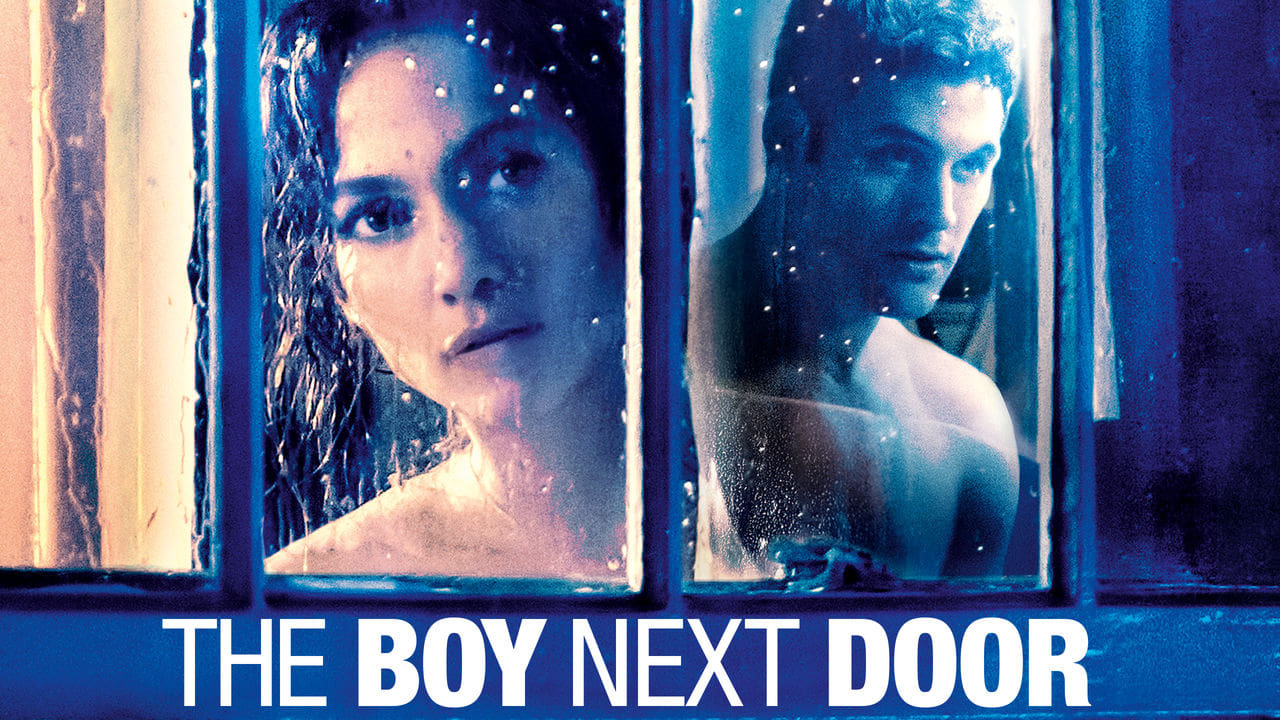 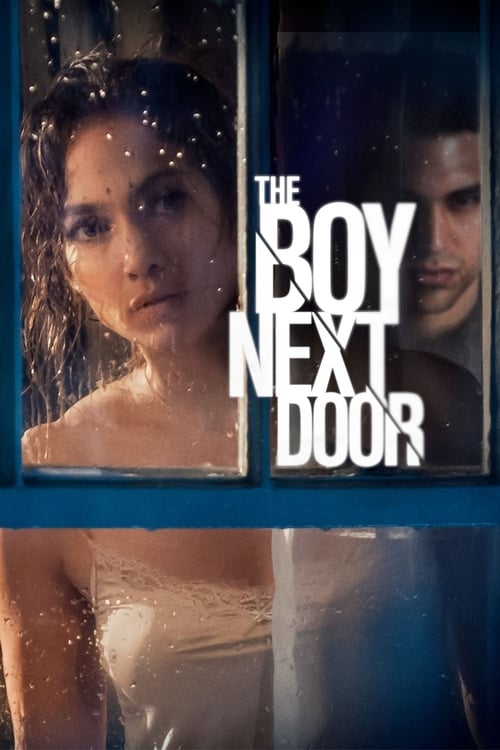 The Boy Next Door, released on 23 Jan 2015, consists of a playlist of 32 credited songs, from various artists including Yes Men, Lisbeth Scott and Lynn Ray & Xiao Fen Min. The original score is composed by Nathan Barr & Randy Edelman.

rosemary•5 years ago
Whers is a movie