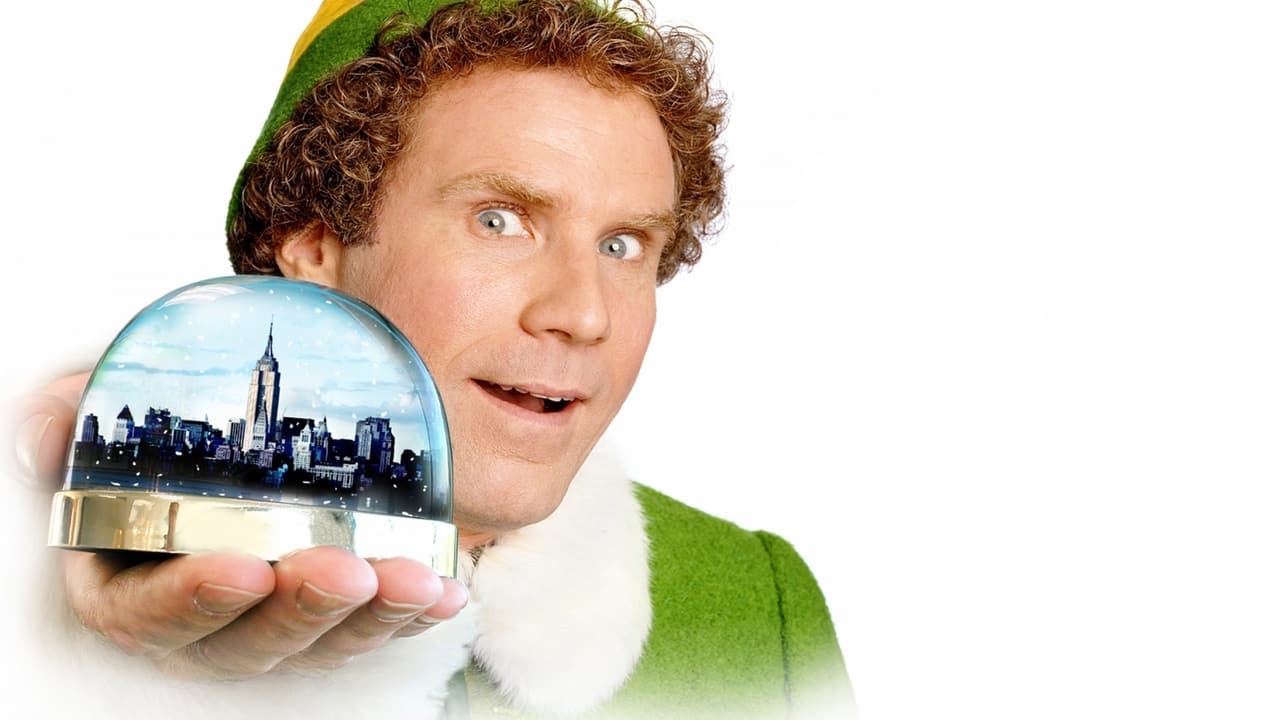 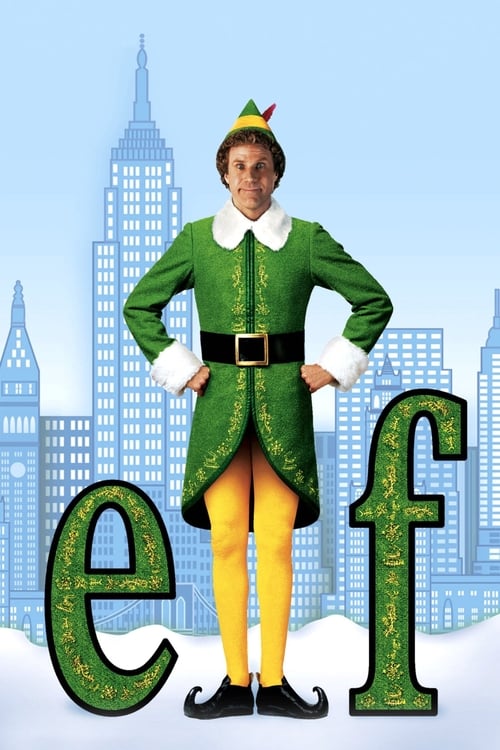 Elf, released on 9 Oct 2003, consists of a playlist of 71 credited songs, from various artists including Louis Prima & Wingy Manone, Les Baxter and Eartha Kitt. The original score is composed by John Debney, and an official soundtrack was available to purchase or stream on the 4 November, consisting of 17 original tracks.

guest•2 years ago
what is the name of the part of the song sang at the end of Elf, when Walter , his wife, Micheal, Buddy and Jovie are all gathered in the room together??