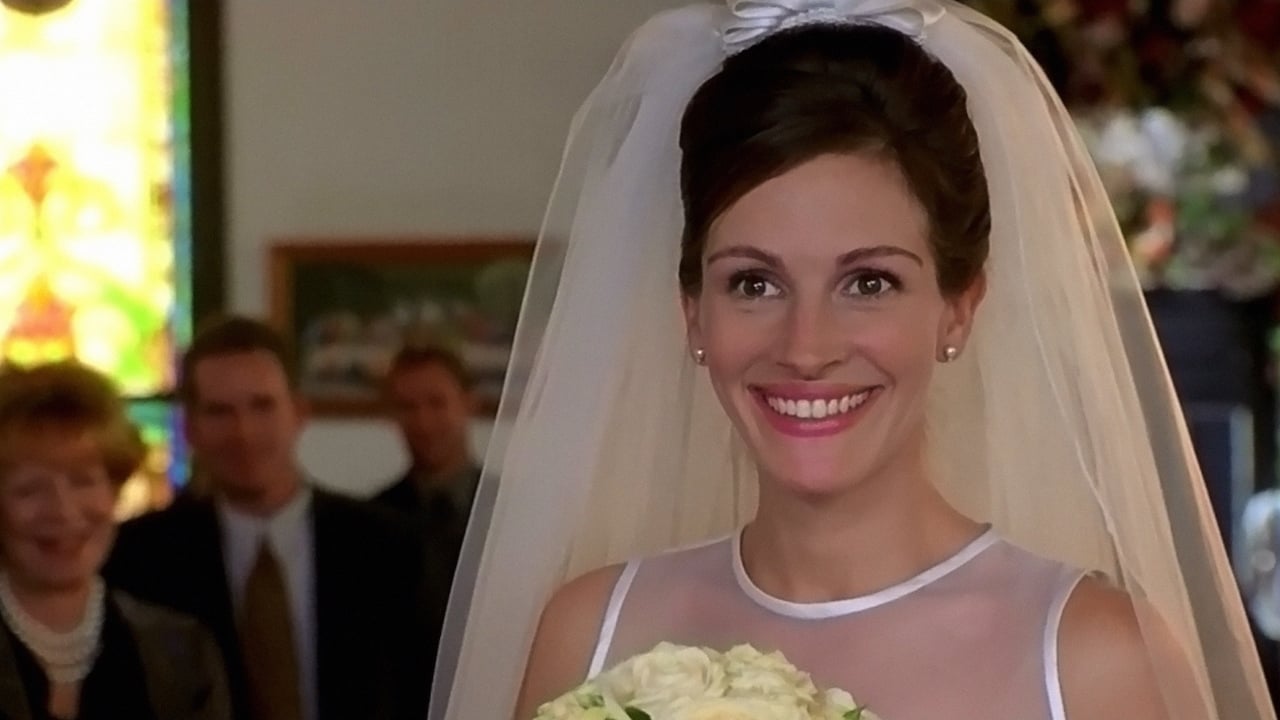 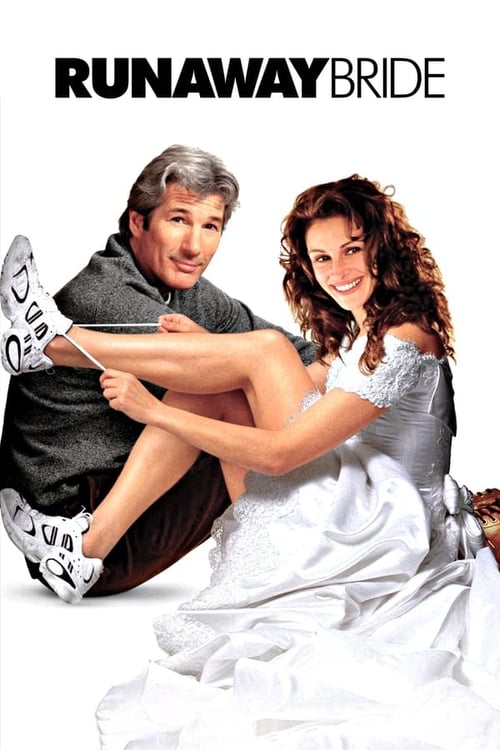 Runaway Bride, released on 30 Jul 1999, consists of a playlist of 36 credited songs, from various artists including Daryl Hall & John Oates, U2 and Dixie Chicks. The original score is composed by James Newton Howard.