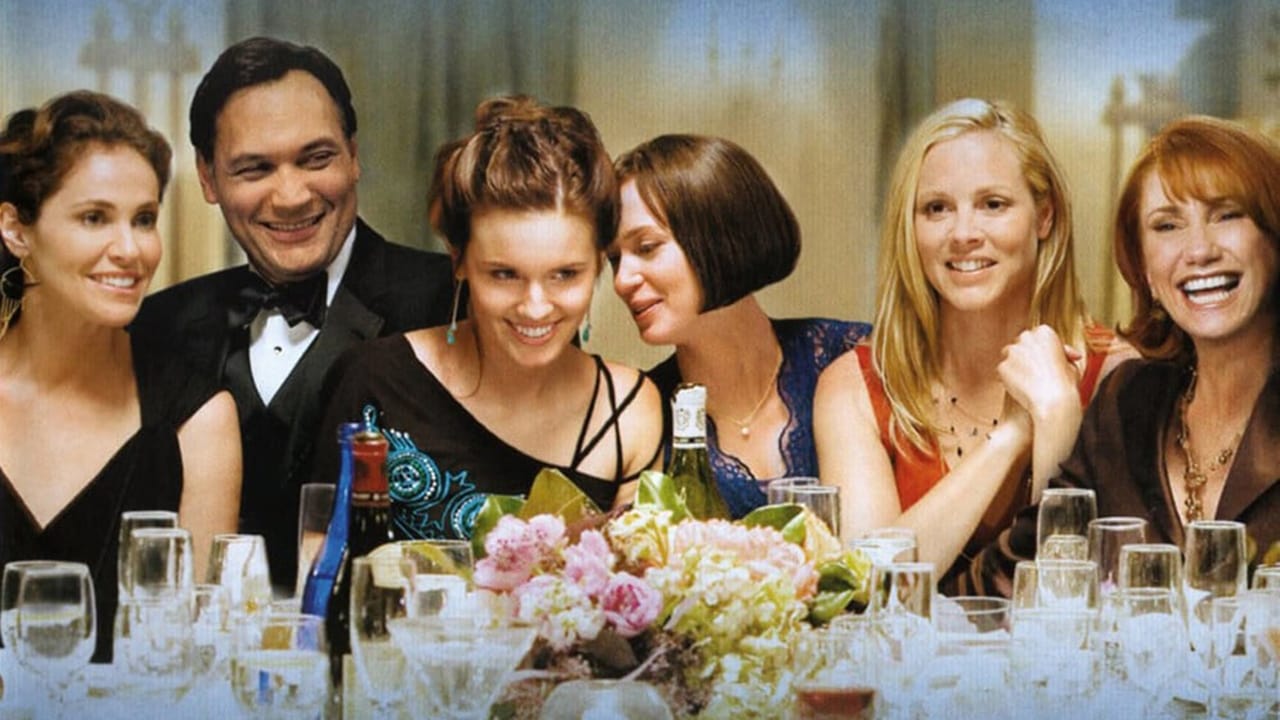 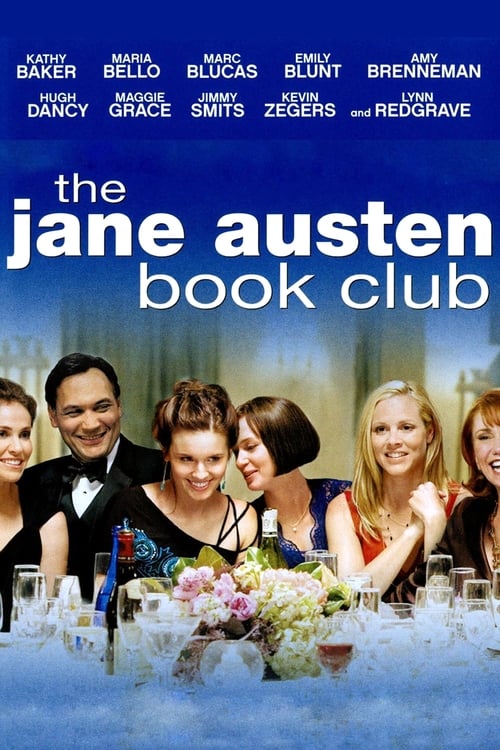 The Jane Austen Book Club, released on 9 Sep 2007, consists of a playlist of 5 credited songs, from various artists including Paolo Nutini, Snow Patrol and Aimee Mann. The original score is composed by Aaron Zigman.

guest•2 years ago
What ever happened to Sky Saxton of the Seeds. I heard they found one of those guys months maybe years later in a van that had gone off Malibu Canyon.