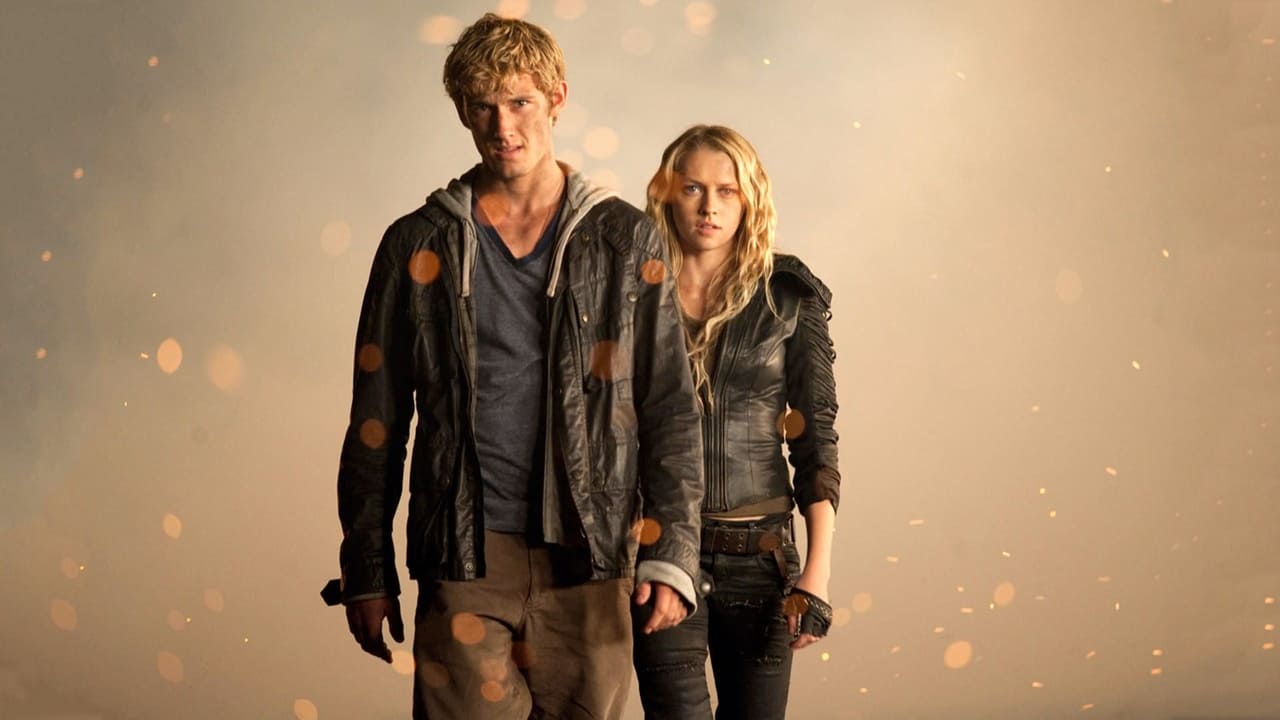 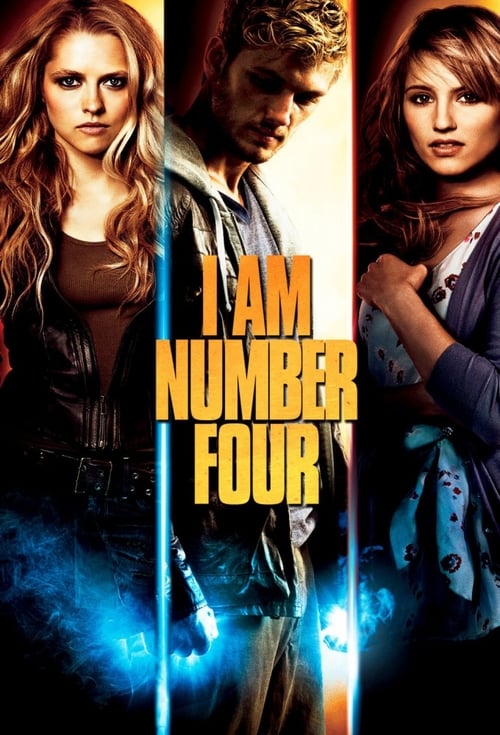 I Am Number Four, released on 18 Feb 2011, consists of a playlist of 34 credited songs, from various artists including Kings Of Leon, The Black Keys and Adele. The original score is composed by Trevor Rabin.