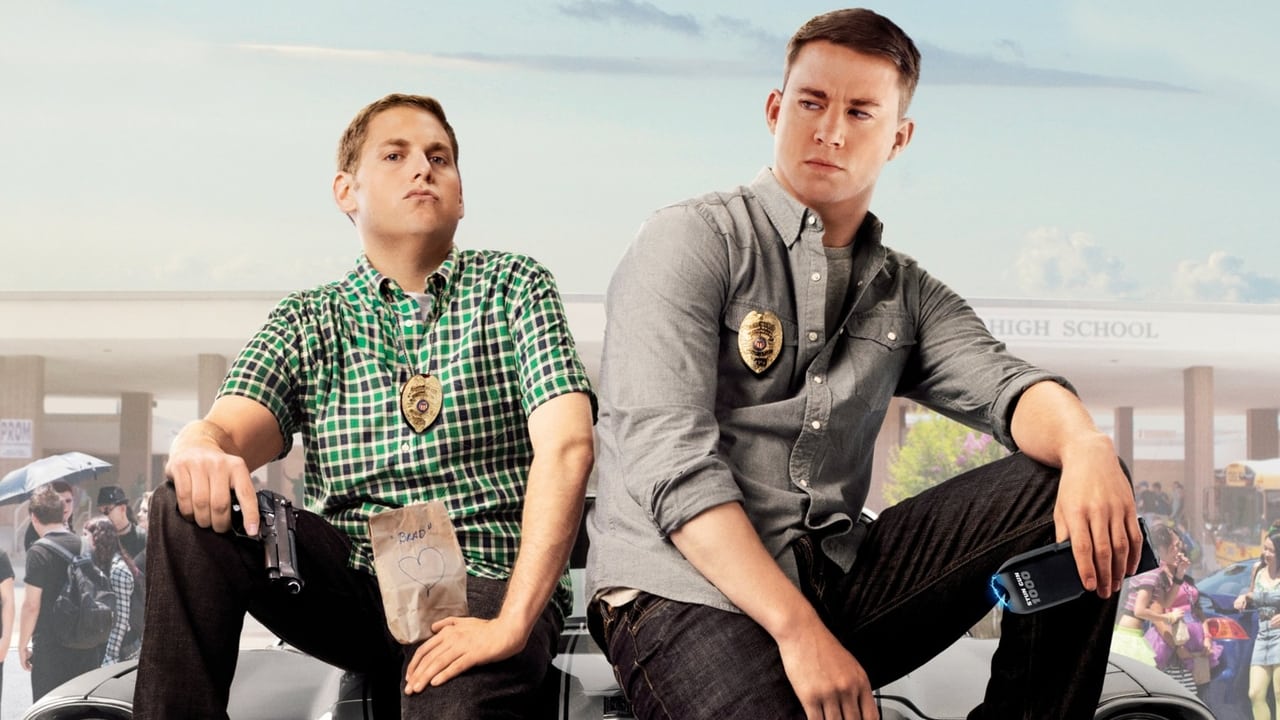 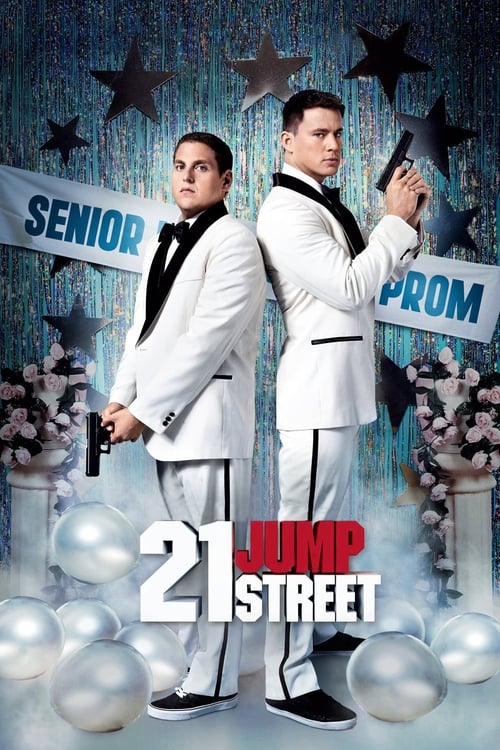 21 Jump Street, released on 14 Mar 2012, consists of a playlist of 38 credited songs, from various artists including Eminem, The Clash and The Knux. The original score is composed by Mark Mothersbaugh.

guest•2 years ago
Which soundtrack did staples singers performed

smartsidhu•9 years ago
Whats the song after the Hi Fi and the end after the arrest. null