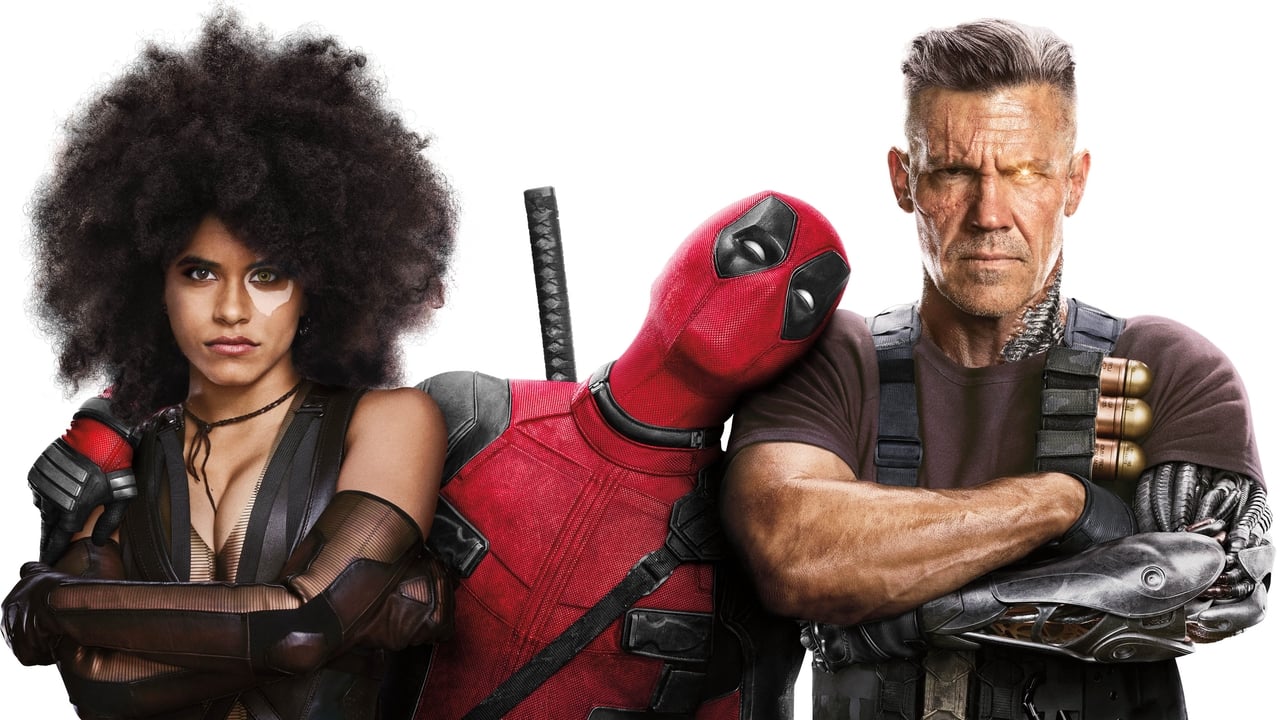 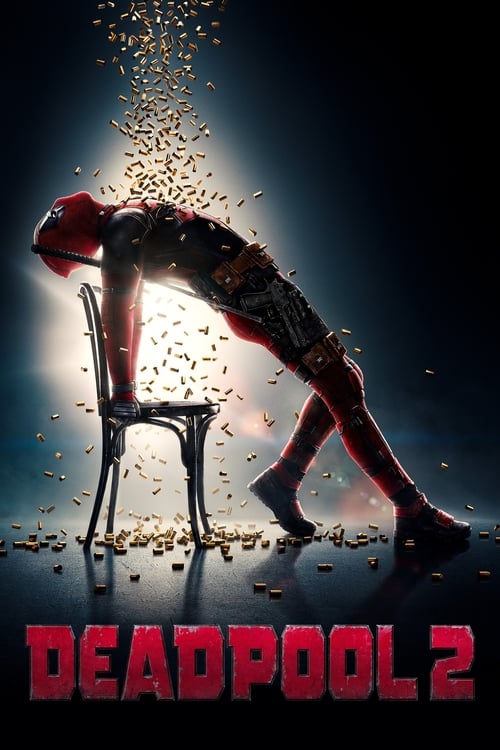 Deadpool 2, released on 10 May 2018, consists of a playlist of 270 credited songs, from various artists including Ted Caplan, Air Supply and DMX. The original score is composed by Tyler Bates, and an official soundtrack was available to purchase or stream on the 11 May, consisting of 22 original tracks.

goronleelawrence112612@gmail.com•2 months ago
What's the name of the song at the beginning of deadpool 2 when he blows his self up on those barrels

guest•2 years ago
Why haven't you listed Enya's Only Time which starts at the beginning of the onsen fight in Osaka? https://youtu.be/7wfYIMyS_dI

guest•3 years ago
there is a lovely orchestral piece that plays as Deadpool walks up to Cable to shake his hand, DP walking on his little legs, and it is played again in the closing credits just before the Oh Holy S*** song … can't find the composer or a separate clip of it. Anyone know who wrote it? Was it Tyler's and if so, why is it not on playlist?

guest•3 years ago
Whem wade meets wth vanessa,,,,whats the name of the specific song which was playing ....i knw its ashes but.......how can I find it

guest•3 years ago
What song plays in the sheriff Deadpool scene of the trailer?

bob_becker•3 years ago
I know it's a reprise of the Celine Dion Song but when Wade makes into heaven and Cable saves him by turning back time, who is singing the Ashes song and where is it available?

michael_player•3 years ago
What that fight dirty song from the fight scene once colossus joins the fight?