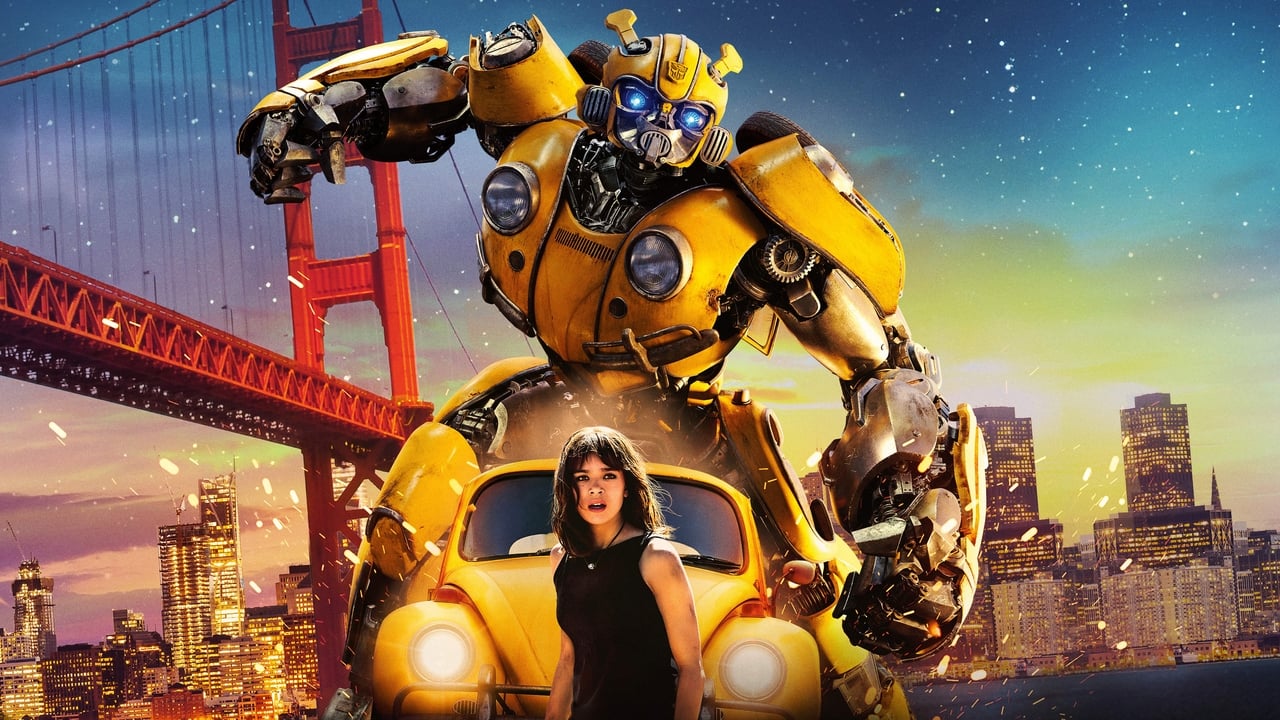 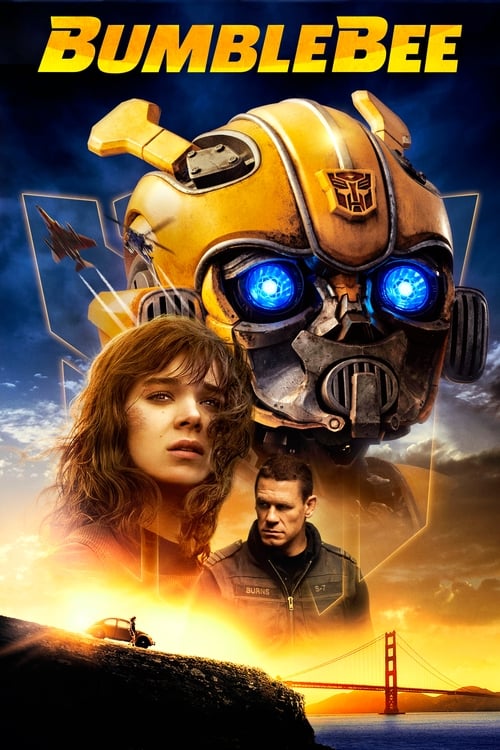 Bumblebee, released on 15 Dec 2018, consists of a playlist of 72 credited songs, from various artists including Howard Jones, Stephen Emil Dudas and Mark G. Hart and The Smiths. The original score is composed by Dario Marianelli.