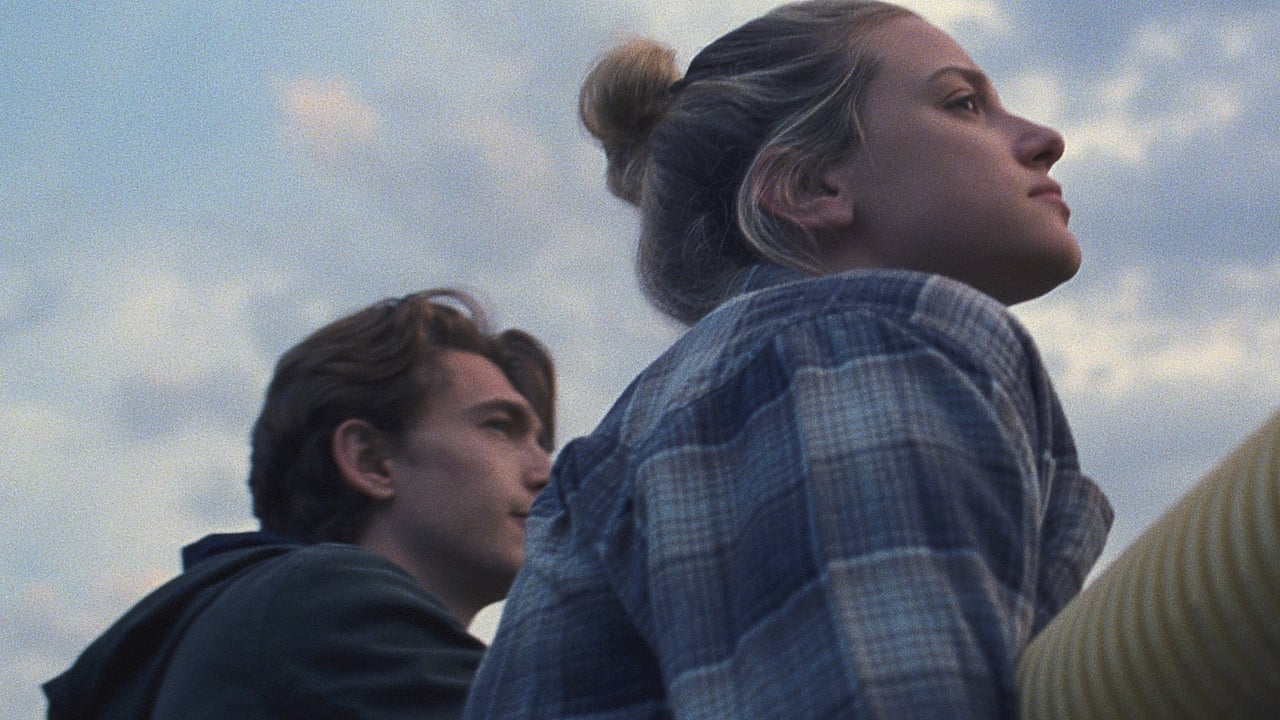 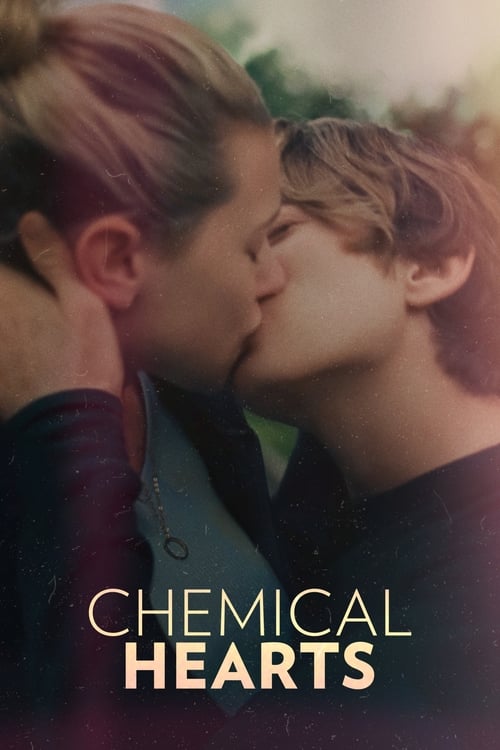 Chemical Hearts, released on 21 Aug 2020, consists of a playlist of 11 credited songs, from various artists including Beach House, Holy Fuck and Sharon Van Etten. The original score is composed by Stephen James Taylor, and an official soundtrack was available to purchase or stream on the 21 August, consisting of 20 original tracks.