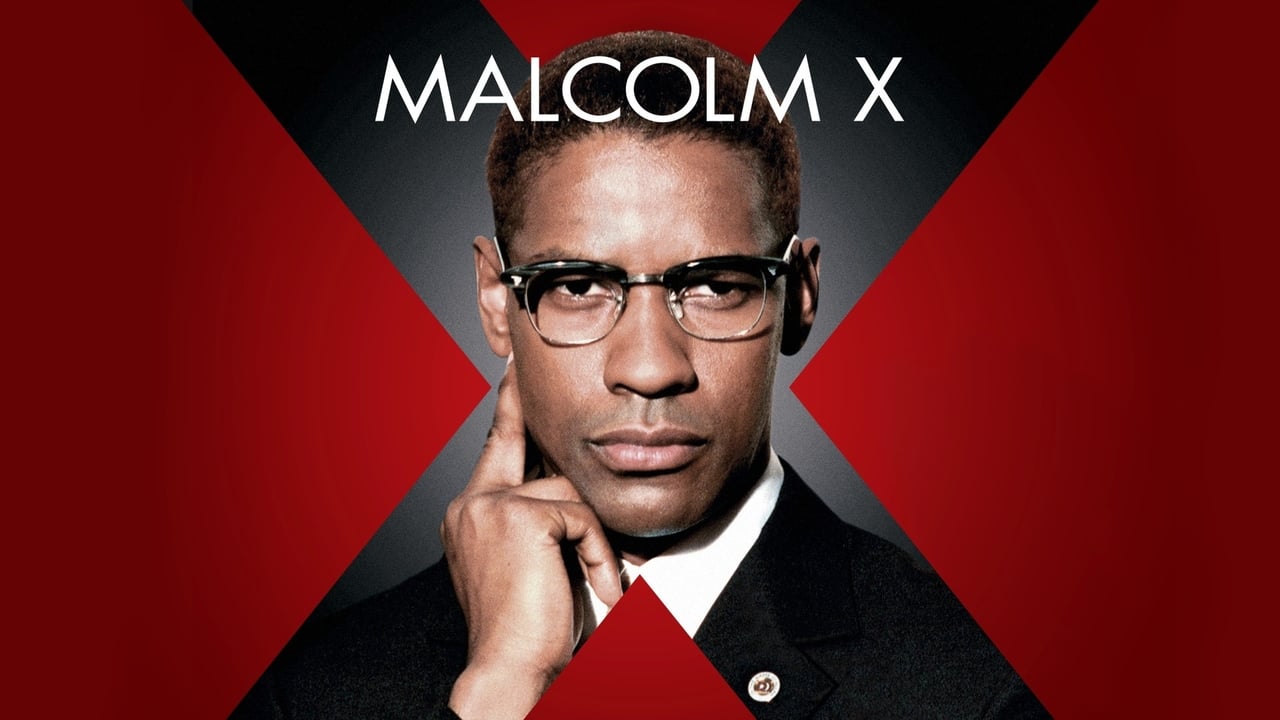 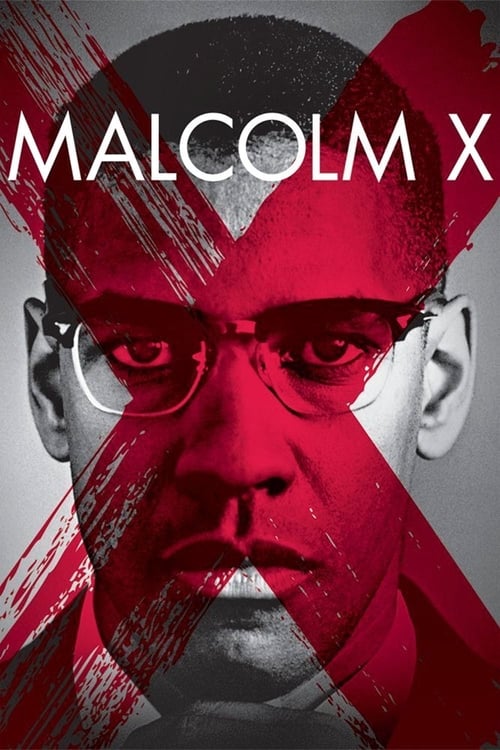 Malcolm X, released on 18 Nov 1992, consists of a playlist of 27 credited songs, from various artists including Aretha Franklin, Big Joe Turner and Lionel Hampton. The original score is composed by Terence Blanchard, and an official soundtrack was available to purchase or stream on the 17 November, consisting of 26 original tracks.