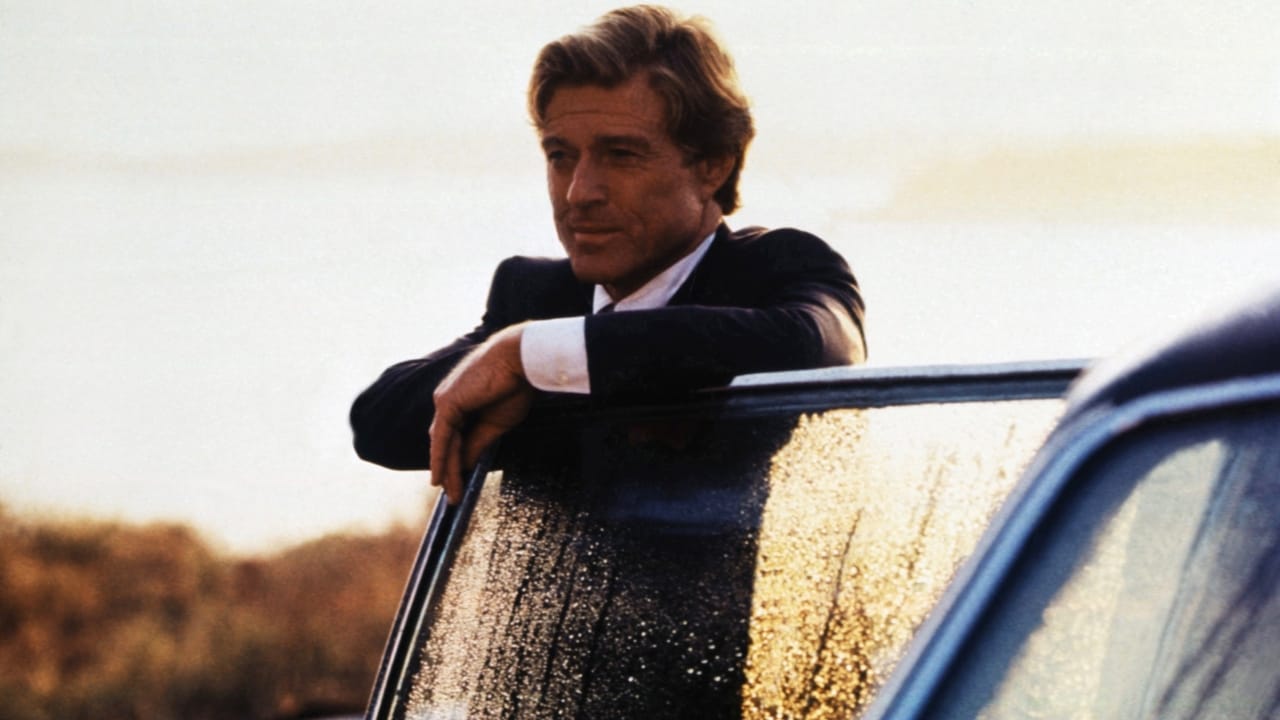 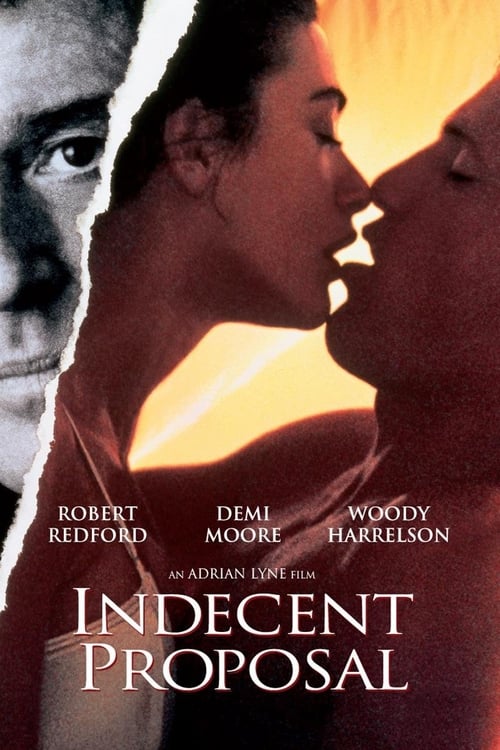 Indecent Proposal, released on 7 Apr 1993, consists of a playlist of 15 credited songs, from various artists including Joe Brooks, Kristine W and Sade. The original score is composed by John Barry, and an official soundtrack was available to purchase or stream on the 1 January, consisting of 9 original tracks.

You Light up My Life • Joe Brooks
EZ Come EZ Go • Kristine W
No Ordinary Love • Sade
Cryin' Time • Ray Charles
The Nearness Of You • Sheena Easton
Help Me Make It Through the Night • Kris Kristofferson
All Saints - 2001 Remaster • David Bowie
Nighttime • Herbie Hancock
What Do You Want The Girl To Do • Vince Gill
Out of the Window • Trevor Horn
In The Midnight Hour • Roxy Music
I'm Not in Love • The Pretenders
Concerto No. 8 in A Minor • I Musici
A Love So Beautiful • Roy Orbison
In All the Right Places • Lisa Stansfield

9 songs • 1993-01-01
1.I'm Not In Love
Pretenders
2.What Do You Want The Girl To Do
Vince Gill
3.If I'm Not In Love With You
Dawn Thomas
4.Out Of The Window
Seal
5.Will You Still Love Me Tomorrow
Bryan Ferry
6.The Nearness Of You
Sheena Easton
2.In All the Right Places - Soundtrack Version
Lisa Stansfield
8.Instrumental Suite From Indecent Proposal
John Barry
4.A Love So Beautiful
Roy Orbison