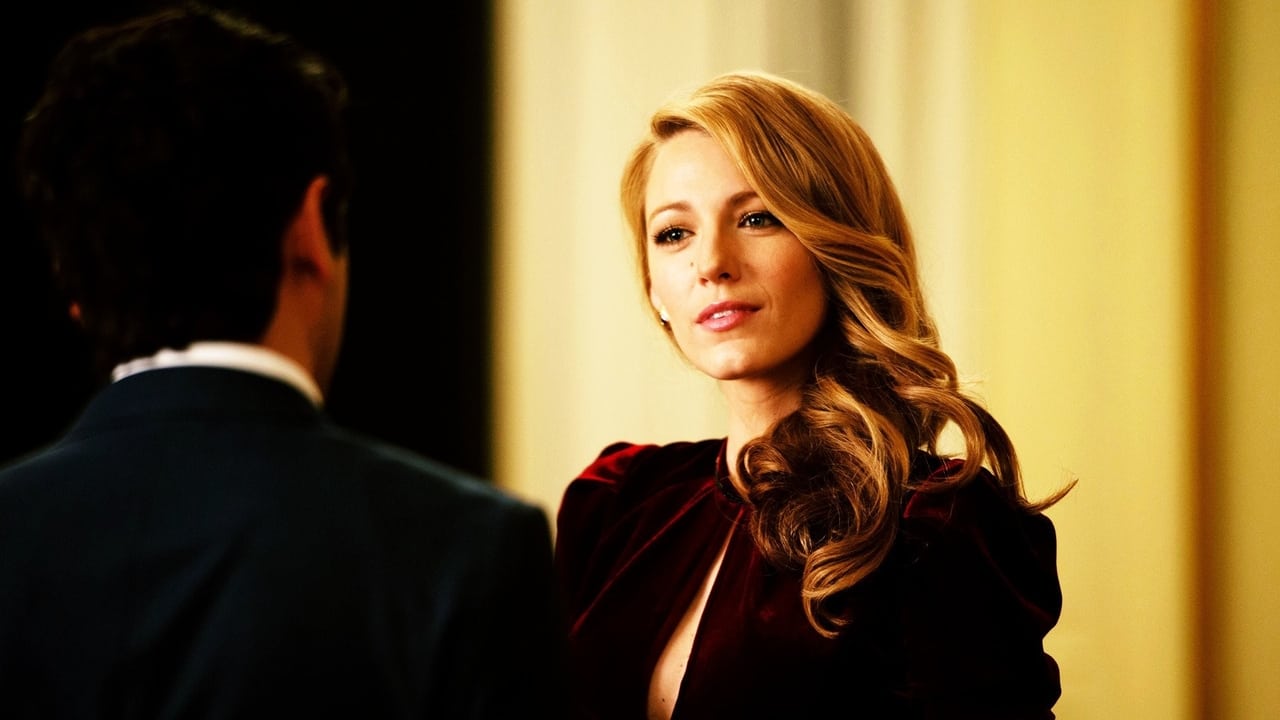 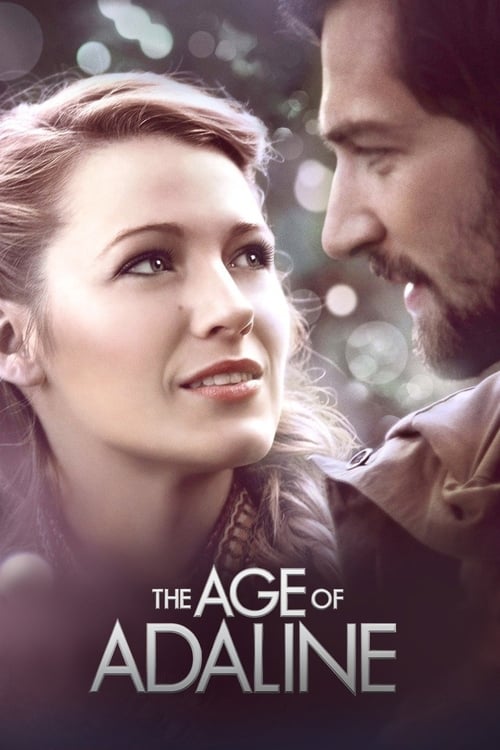 The Age of Adaline, released on 16 Apr 2015, consists of a playlist of 48 credited songs, from various artists including The Skyliners, Ella Fitzgerald & Chick Webb and His Orchestra and Martin Gibson & Jeromy Allinger. The original score is composed by Rob Simonsen.