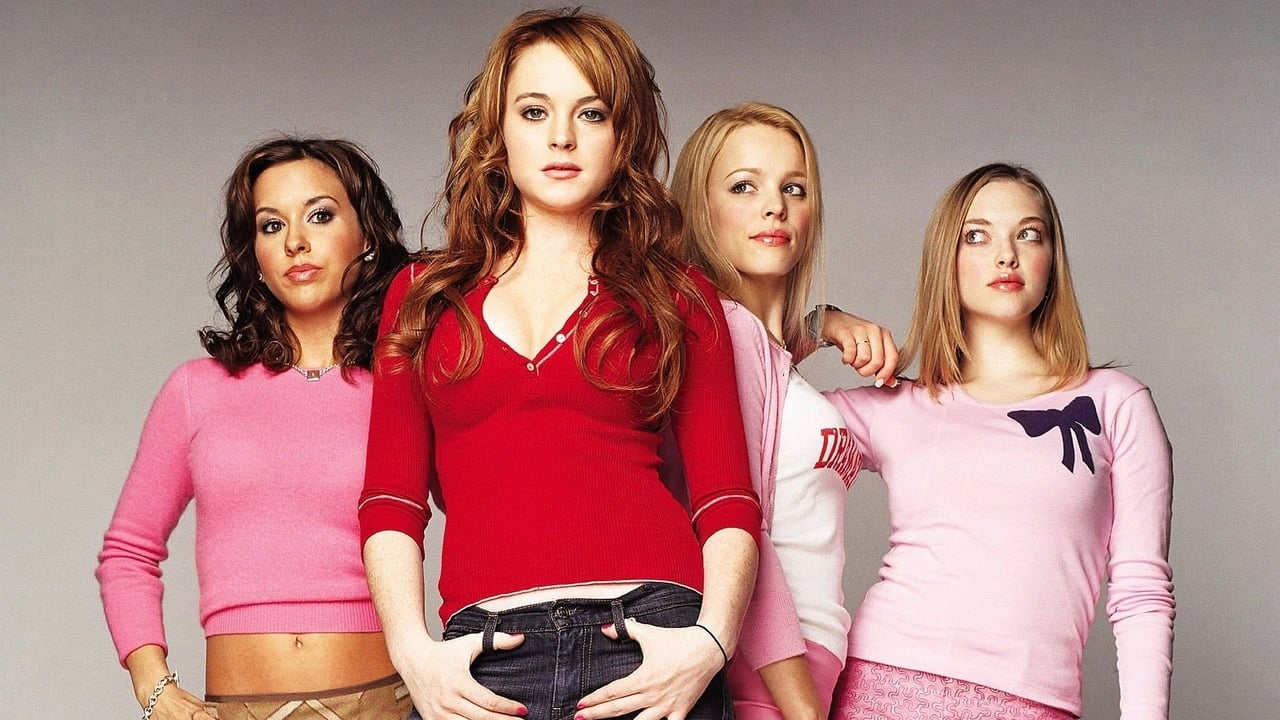 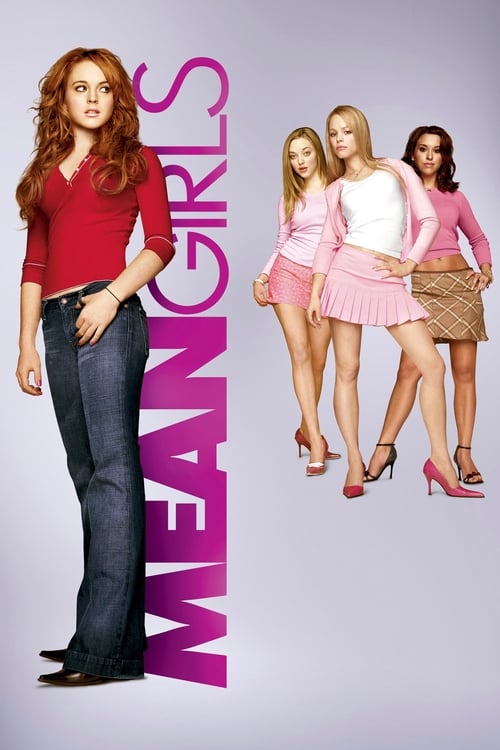 Mean Girls, released on 30 Apr 2004, consists of a playlist of 47 credited songs, from various artists including Anjali Chatia, Boomkat and Love Unlimited Orchestr. The original score is composed by Rolfe Kent.

calliezo•9 months ago
what song was playing around the 51 minute mark when Gretchen asks cady if ms norbury was a drug dealer, and tells her to write it in the burn book?

filterkku•a year ago
what song was playing when cady was explaining to the girls that mrs norbury was a drug pusher?

guest•2 years ago
What was the song when end credits were running, before Dancing With Myself ?

guest•2 years ago
What’s the song when they have the four way call ?

guest•3 years ago
What's that song when Cady finishes her speech at spring fling, then Mr Duvall says have a good time then a song starts playing?

guest•3 years ago
what is the first song of the show?

guest•3 years ago
What's that song in the background when Regina is kissing her boyfriend in bed and her mom walks in???

weilin98•5 years ago
What is the background music in the movie mean girl in the scene when Gretchen break down and tell Cady about Regina is cheating on Aaron?

weilin98•5 years ago
What is the sound track for four way phone call that Cady makes Gretchen and Karen turn against Regina?

kylie anderson•6 years ago
What was that rap song when Cady was at her party she threw.