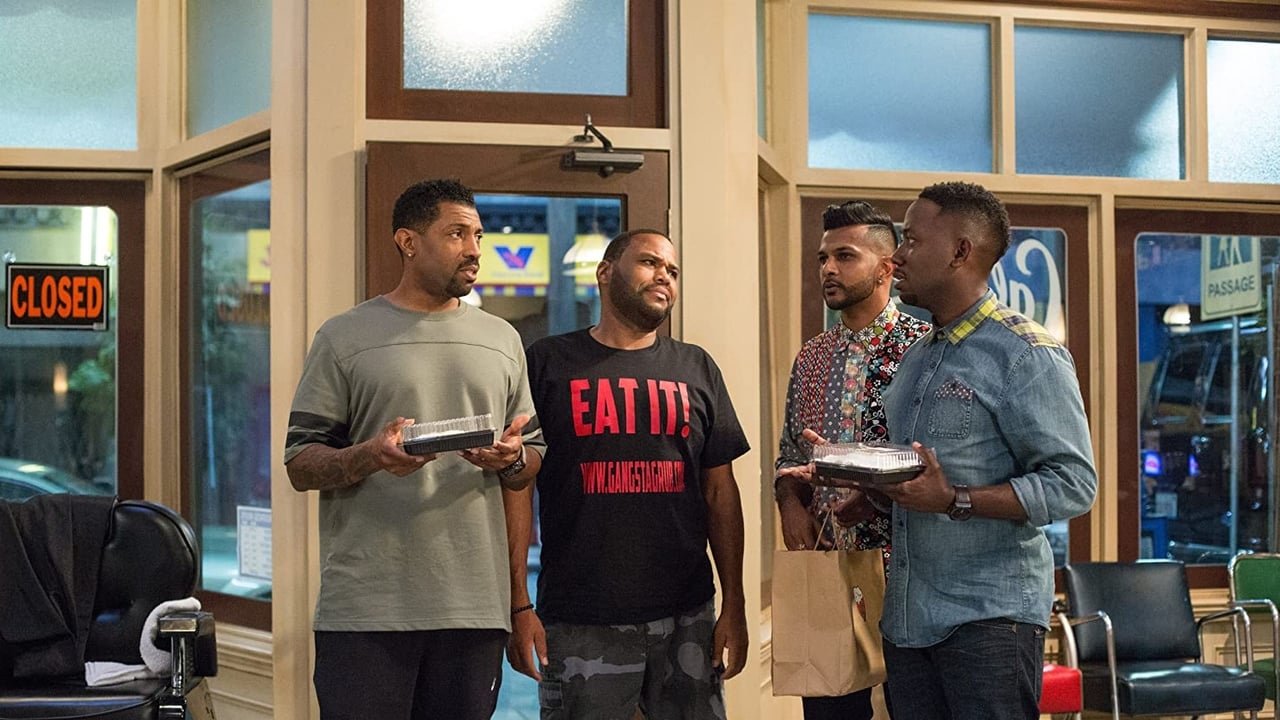 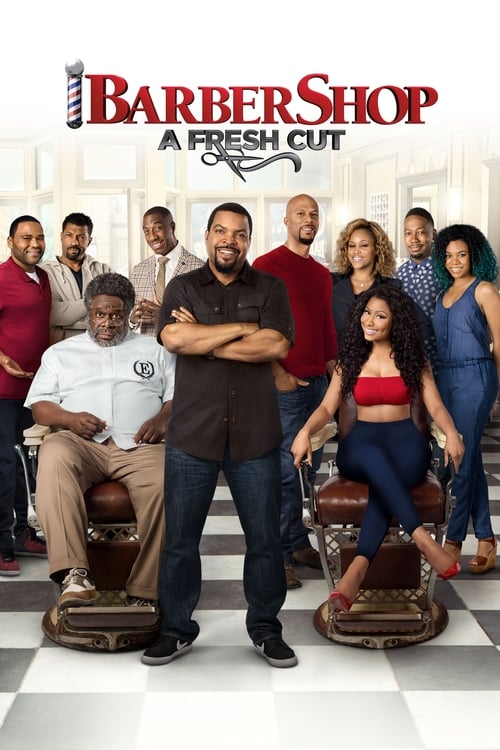 Barbershop: The Next Cut (2016) Soundtrack

Barbershop: The Next Cut, released on 15 Apr 2016, consists of a playlist of 40 credited songs, from various artists including Sheena Player, The Jimmy Castor Bunch and Gabriel Garzón-Montano. The original score is composed by Stanley Clarke.