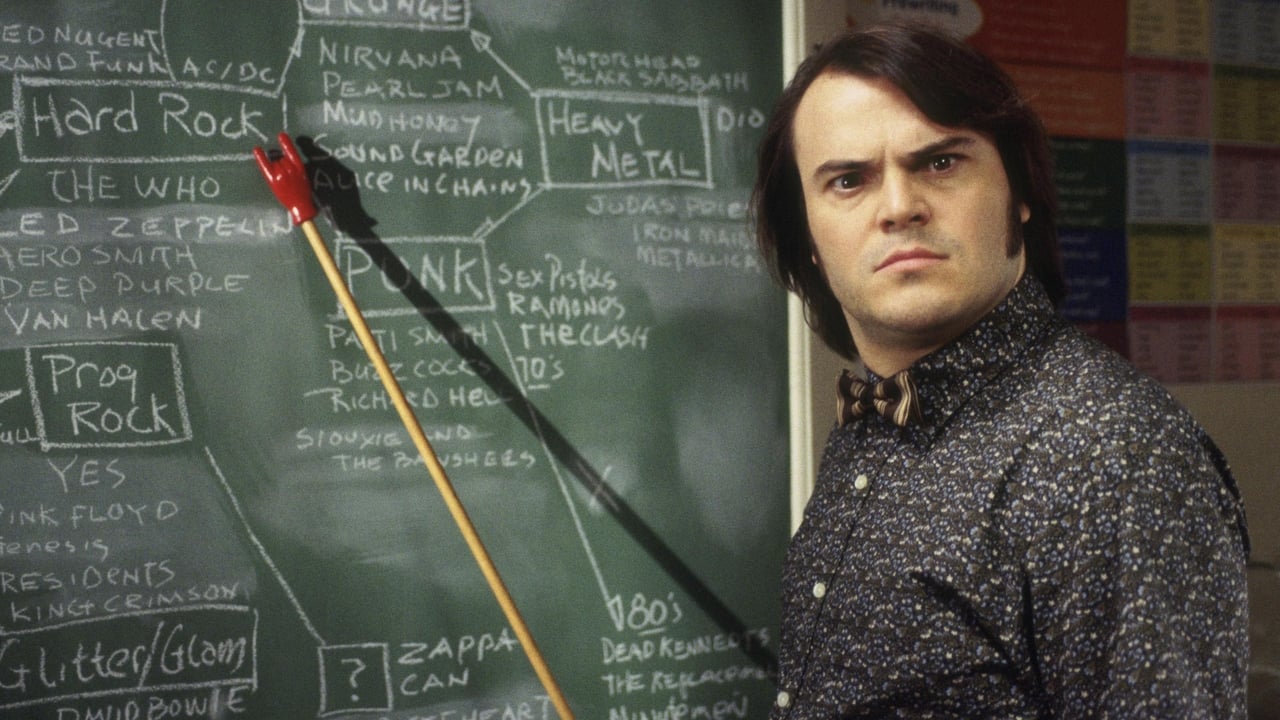 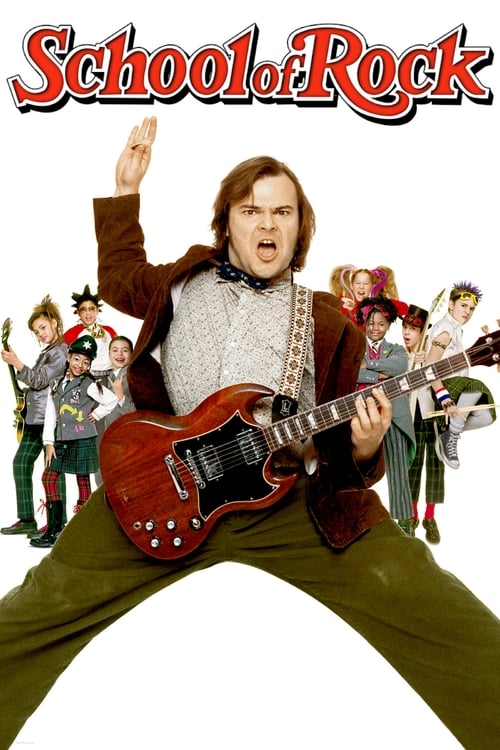 The School of Rock, released on 3 Oct 2003, consists of a playlist of 50 credited songs, from various artists including Deep Purple, The Doors and Cream. The original score is composed by Craig Wedren.

dughole•21 days ago
i’ve been looking around online trying to find a song used in school of rock from 1:28:54 till 1:31:09. it plays as the kids go to see dewey at his apartment until they reach the battle of the bands stage. right before the movie uses “heal me, i’m heartsick” by no vacancy. none of the music recognizing app-things are picking up what this song is. does anybody have a clue? it’s driving me absolutely crazy.

guest•a year ago
Is the riff from the beginning of zacks song from another song because it sounds familiar ??

guest•a year ago
is the riff from the beginning of zacks song from another song because it sounds familiar ??

paul_woods•2 years ago
What’s my name by the clash ( the movie just has the music no vocals).

guest•2 years ago
Why is 'Listen to Me' missed off this list?

guest•2 years ago
What's the song that plays at the end of the first day of school, Dewey's watching the clock strike 3 and runs out the school in excitement 'I'll see you cats on flip flop laterrrrrr"? Also when Principal Mullins is trying to catch his attention.

nako_loanè•3 years ago
And right after the immigrant song, the teacher was playing a song, kind of emotional in the class, he was well interrupted buy th kids to stop playing the song cos the principal is coming, what song was he really playing before he got interrupted, please reply

diegoperazzo•10 years ago
Song in the bus scene Does anyone know what song is heard when the kids get to Dewey's apartment in a school bus? Dewey says something like "that's so punk!" I think the part that is heard was only a drum and a bass, and that's all I remember