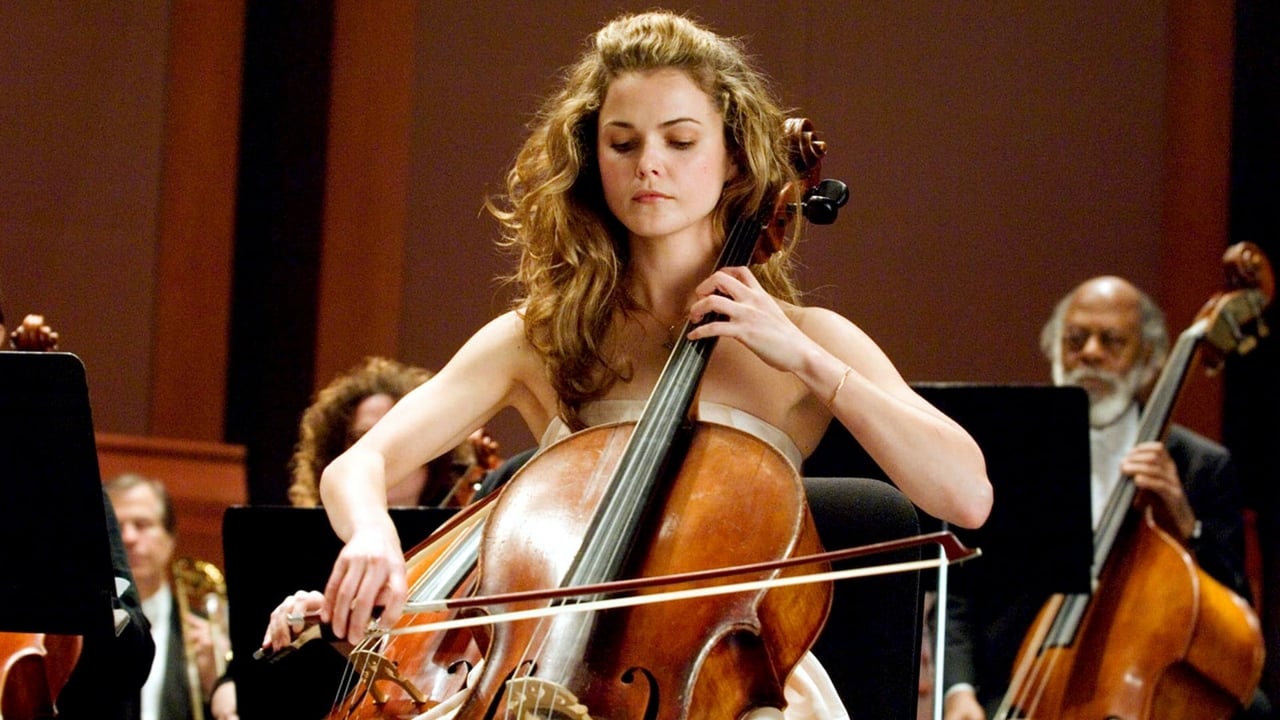 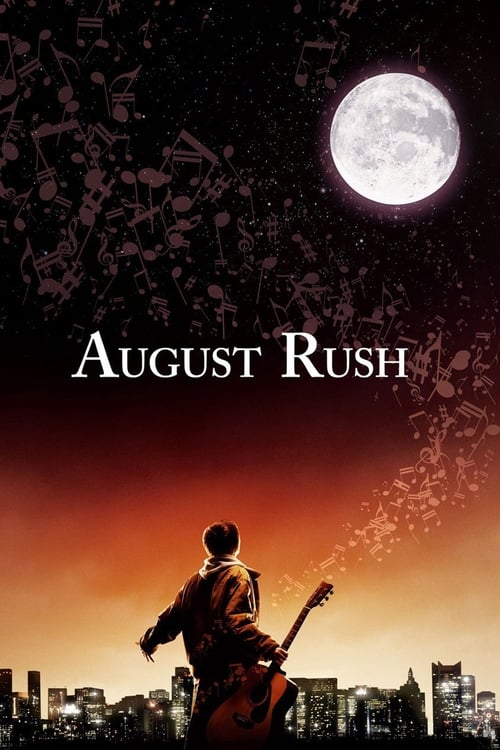 August Rush, released on 21 Nov 2007, consists of a playlist of 47 credited songs, from various artists including Johann Sebastian Bach, Jonathan Rhys Meyers and Van Morrison. The original score is composed by Mark Mancina.