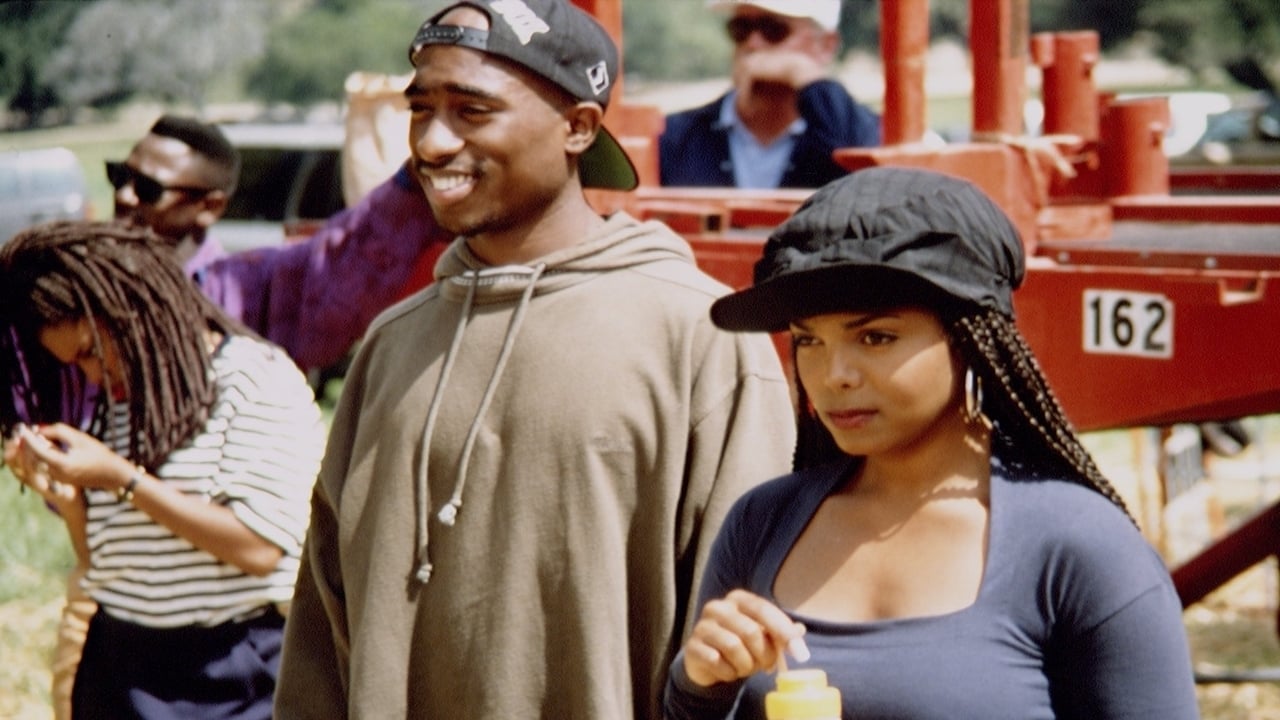 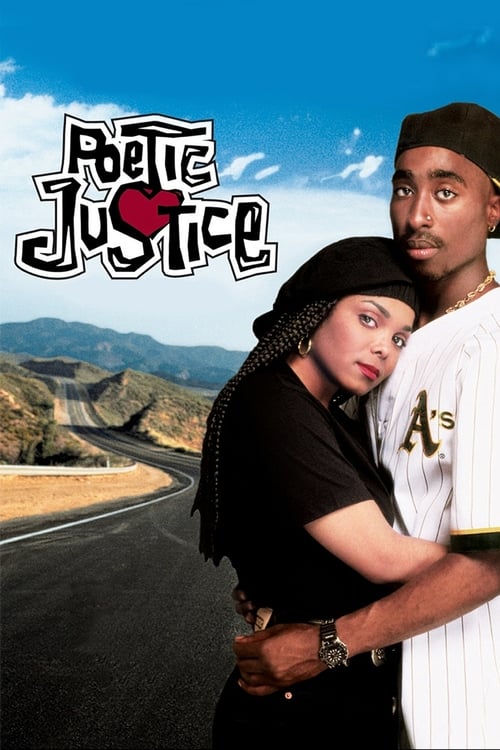 Poetic Justice, released on 23 Jul 1993, consists of a playlist of 31 credited songs, from various artists including George Gershwin, The Isley Brothers and A Tribe Called Quest featuring Busta Rhymes. The original score is composed by Stanley Clarke.

guest•3 years ago
What's that song called when janet is reciting phenomenal woman????

guest•3 years ago
There Is An Instrumental Jazz Song Playing While Janet, Tupac, Regina And Joe Are At The Beach, They Are Surrounded By Seagulls..While Each One Of Them Are Thinking To Themselves

guest•3 years ago
What's The Name Of The Instrumental Jazz Song Playing?