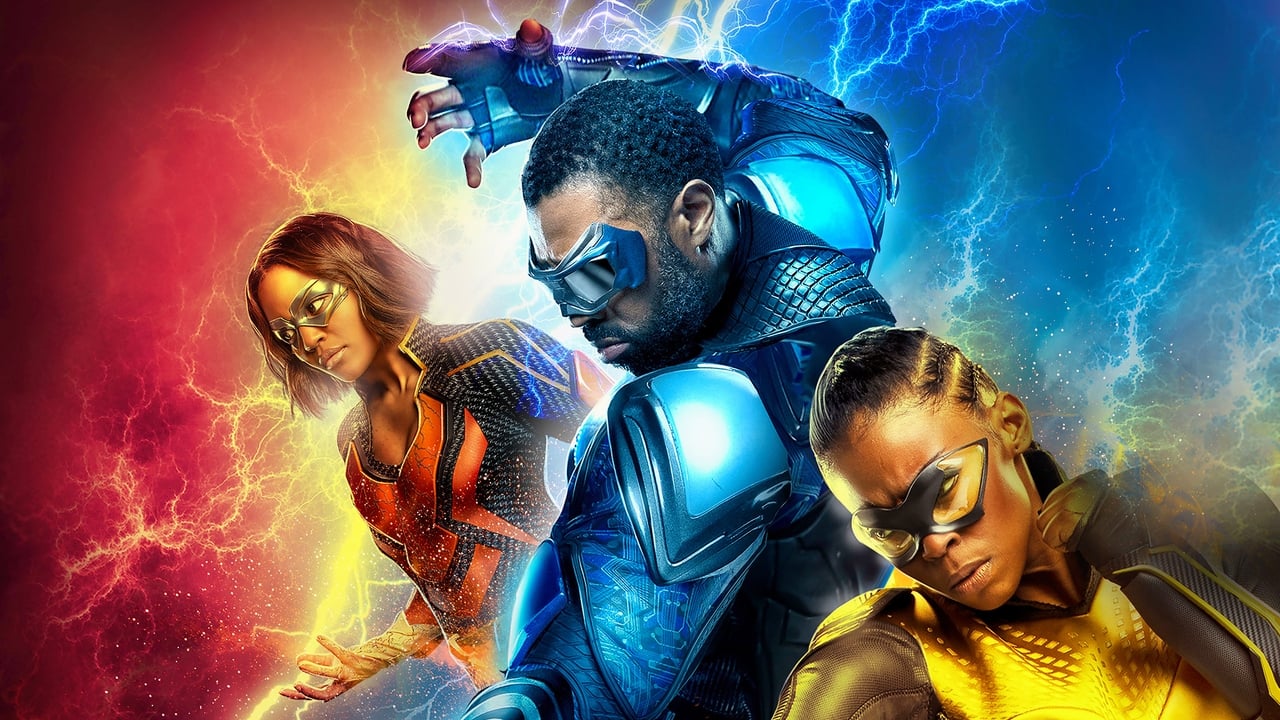 Tobias and Khalil play chess as they discuss Khalil's whereabouts during Synoide's death, Tobias begins to abuse Khalil after not hearing the answers to wants; Kam checks the pods when one of the pod activates releasing a boy who kills Kam as his powers activates while releasing another pod; Wendy is released from her pod as she does her powers activates allowing her to escape the building as Lynn tries to calm her.

One More Road to Cross

Anissa stretches while asking Jennifer is she wants to go for a run, then tries to convince her that her powers are a blessing.

Annisa and Chenoa flirt, then leave the party.

Good On My Own

Khalil shows up at Jennifer's window and she pushes him off the roof, then they argue over him trying to kill Black Lightning.

Whatcha See Is Whatcha Get

Jefferson and Anissa grab their suits as head out to find Wendy.

Let's Take It to the People

Black Lighting and Thunder help with the clean up and freeing of people after Wendy wreaks downtown Freeland.

Anissa and Zoe B. are affectionate when Grace spots them, Anissa leaves to talk to Grace who rejects her conversation.

What's the song Zoe B. Playing on her guitar at bar?

What's the song playing when Zoe B is swimming and Annisa comes out to talk to her, poolside?

anyone knows what music plays near the end when Wendy is being put back into the pot?

song playing when khalil and jennifer are on the roof?