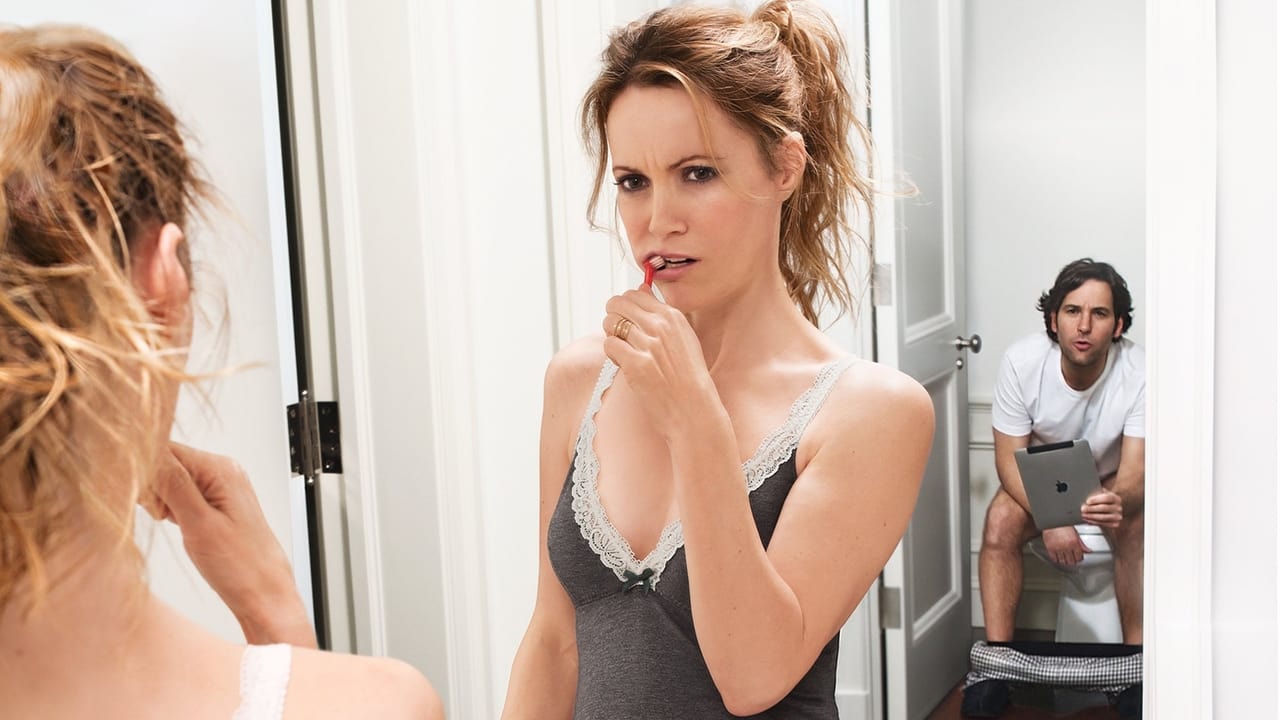 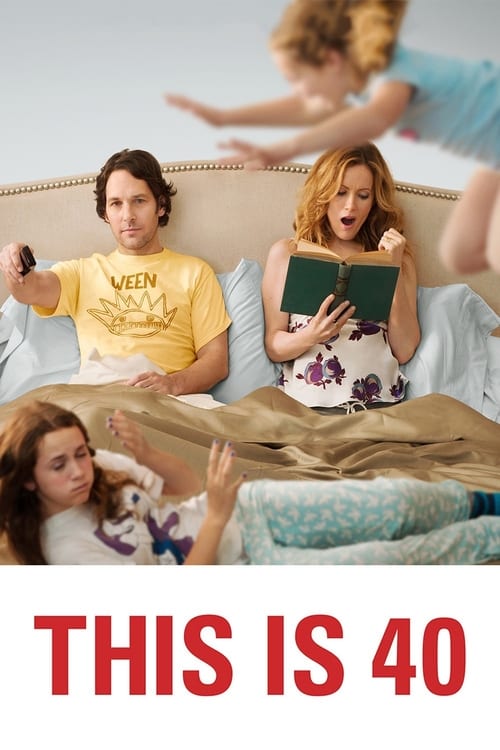 This is 40, released on 20 Dec 2012, consists of a playlist of 39 credited songs, from various artists including Yoko Ono & The Brother Brothers, Walter Egan and Pixies. The original score is composed by Jon Brion.