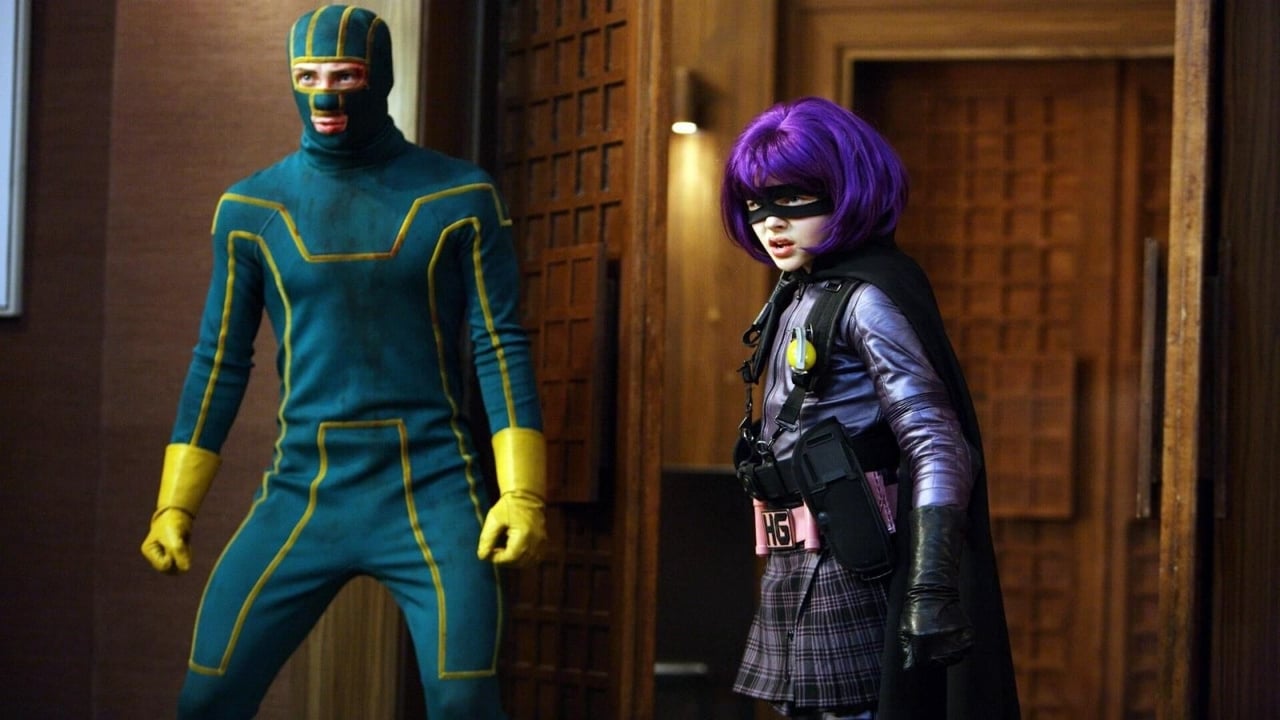 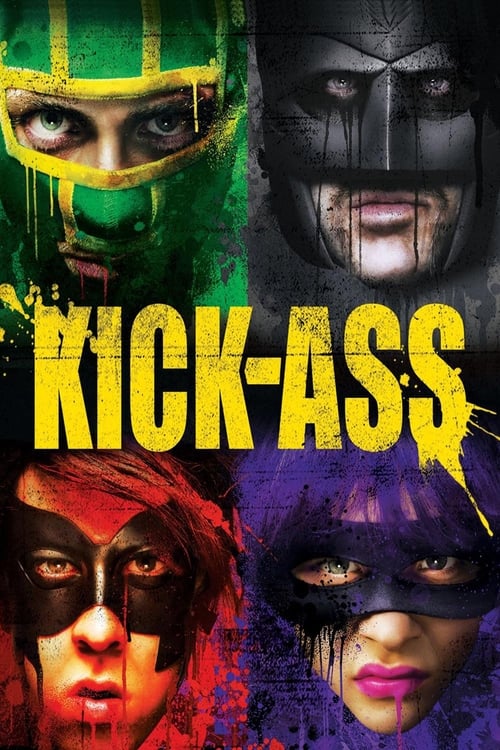 Kick-Ass, released on 22 Mar 2010, consists of a playlist of 61 credited songs, from various artists including The Prodigy, Marius Vries and Primal Scream. The original score is composed by Marius De Vries.

alejandroflores@hotmail.com •a year ago
This tráiler needs spanish song