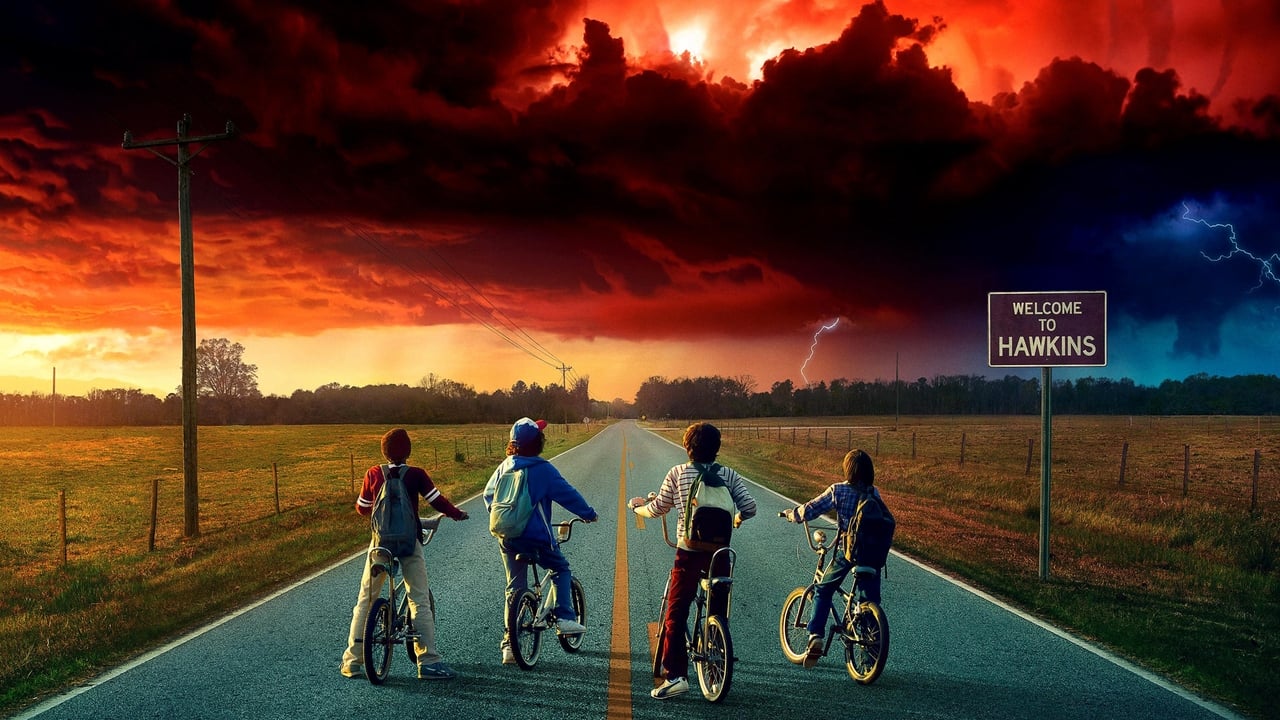 Episode 1 • Chapter One: The Hellfire Club

The kids play in the Rainbow Room at Hawkins Lab

The Mamas and The Papas

Object Of My Desire - Single Version

Lucas begs Dustin and Mike to come to his game

The Red Army Is the Strongest

Joyce opens up a package and sees a creepy Russian doll

Running Up That Hill (A Deal With God)

El storms out her class crying after her presentation goes bad; Max walks through the halls to the counselor's office

I Was A Teenage Werewolf

The D&D club meets in the cafeteria

Eddie levels with Mike and Dustin

Joyce and Murray talk on the phone

Mike and Dustin try to recruit people to join Hellfire

I wouldn’t remember me either.

Eddie asks Chrissy if she remembers him from when they were young.

Angela and her friend bully El

Angela gets in trouble with teacher

A Realm Unspoiled by Mankind

Where it says kids it’s actually teens. I did that before the OS was released

Does anyone know where the track 'The Cure' from the OST, is used during the season?

I wouldn't remember me either

You forgot the song when chrissy and eddie talk in the forest at 49min on netflix do you have the name plz ?

What song is playing at Murray's house when him and Joyce are on the phone talking about the doll?

I believe it's the Beach Boys cover of California Dreaming at the start, but I could be wrong.

You're right... ;) There is a mistake in the traclist. I just posted a message above about it.

what song is playing when lucas was watching at mike, dustin and erica after his match?

Unreleased. The same music as the opening from this https://www.youtube.com/watch?v=ZsszBHmlPOs&list=PLjOFEyhaln_wV311Nv5NaVJnH_cPJlL9x&index=1