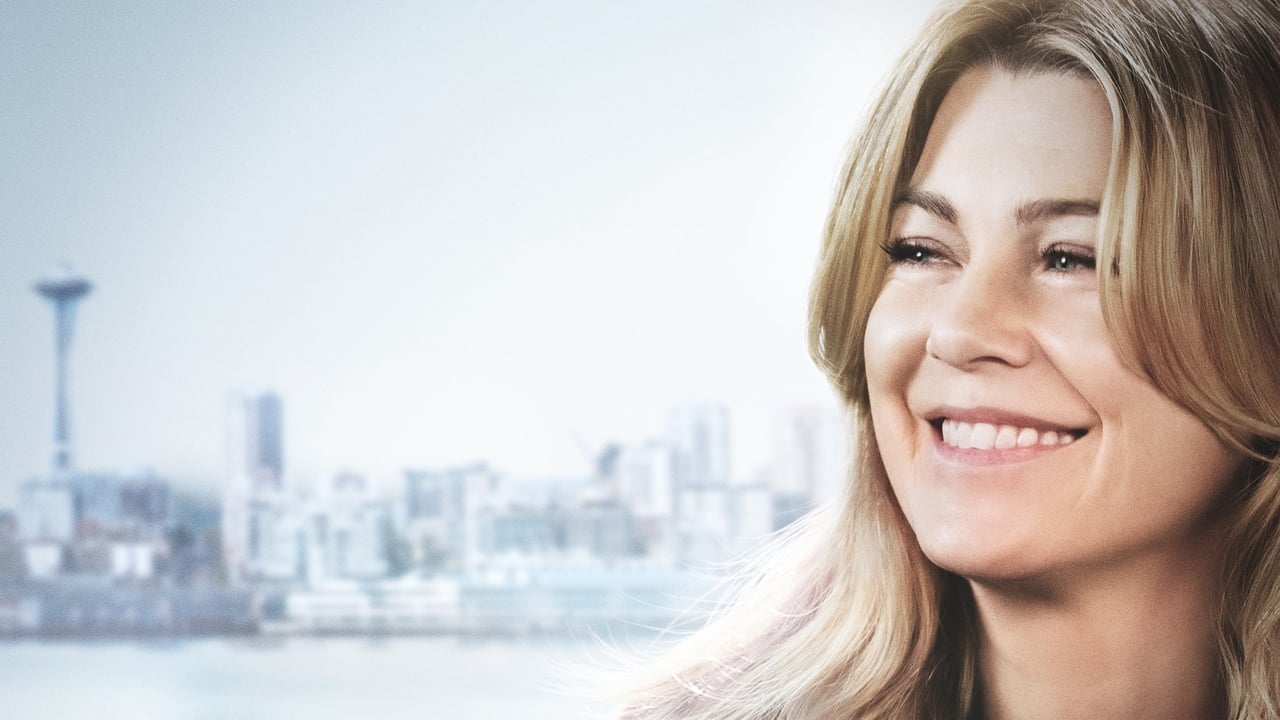 Episode 7 • Anybody Have a Map?

They Can't Take That Away From Me

Tom and Catherine sing together as Meredith enters the hospital room.

Richard leaves the OR and goes to tell the nursing staff what happened with Frankie.

Maggie confesses to Jackson that she feels several steps behind him, asks him to talk to her, then ends up leaving in tears at his words.

Richard smashes up the bar where sobriety chips are traded for drinks.

Catherine tells Tom everything she's had to fight through, then tells him to figure out how to help her; the nursing staff hangout in the ICU with Frankie's son; Catherine tries to phone Richard; Maggie arrives home and texts Meredith about her problems with Jackson; Richard phones Meredith for help.