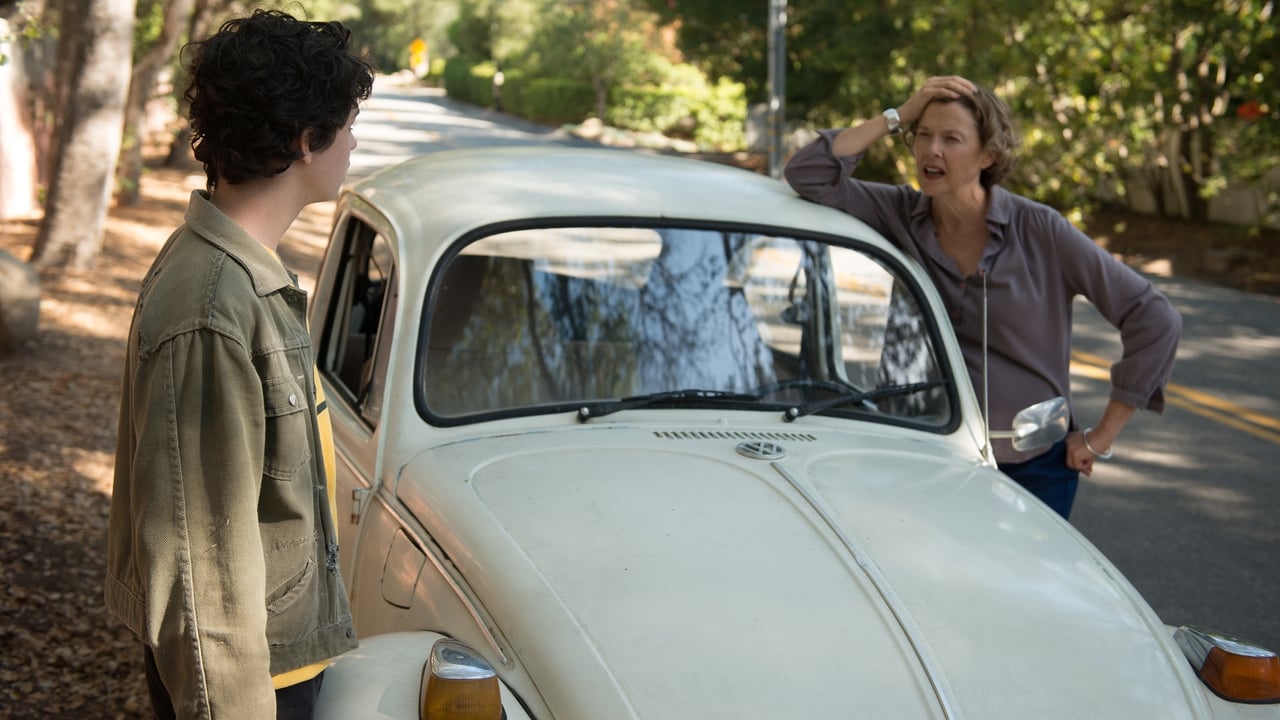 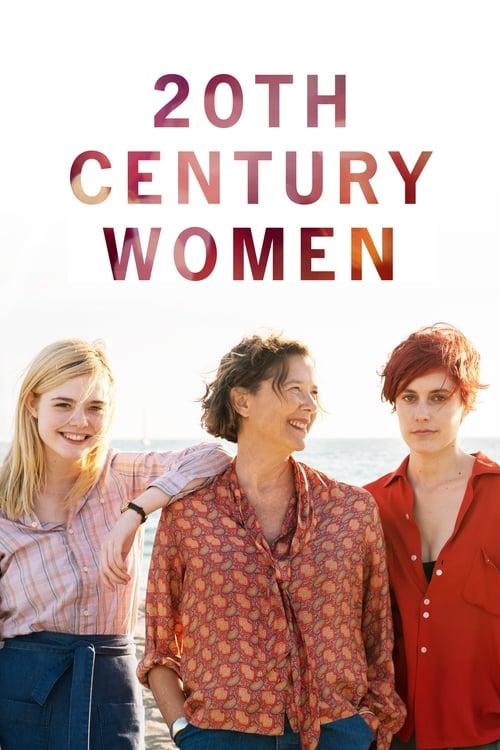 20th Century Women, released on 28 Dec 2016, consists of a playlist of 67 credited songs, from various artists including Talking Heads, The Clash and Fred Astaire. The original score is composed by Roger Neill.

musiclover1234•5 years ago
Weird question, but does anyone know what song plays towards the beginning of the movie when Julie (Elli Fanning) and Jamie (Lucas Jade Zumann) are on his bed and he runs his hand up her skirt? It sounds like it's coming from his boom box. Thanks!