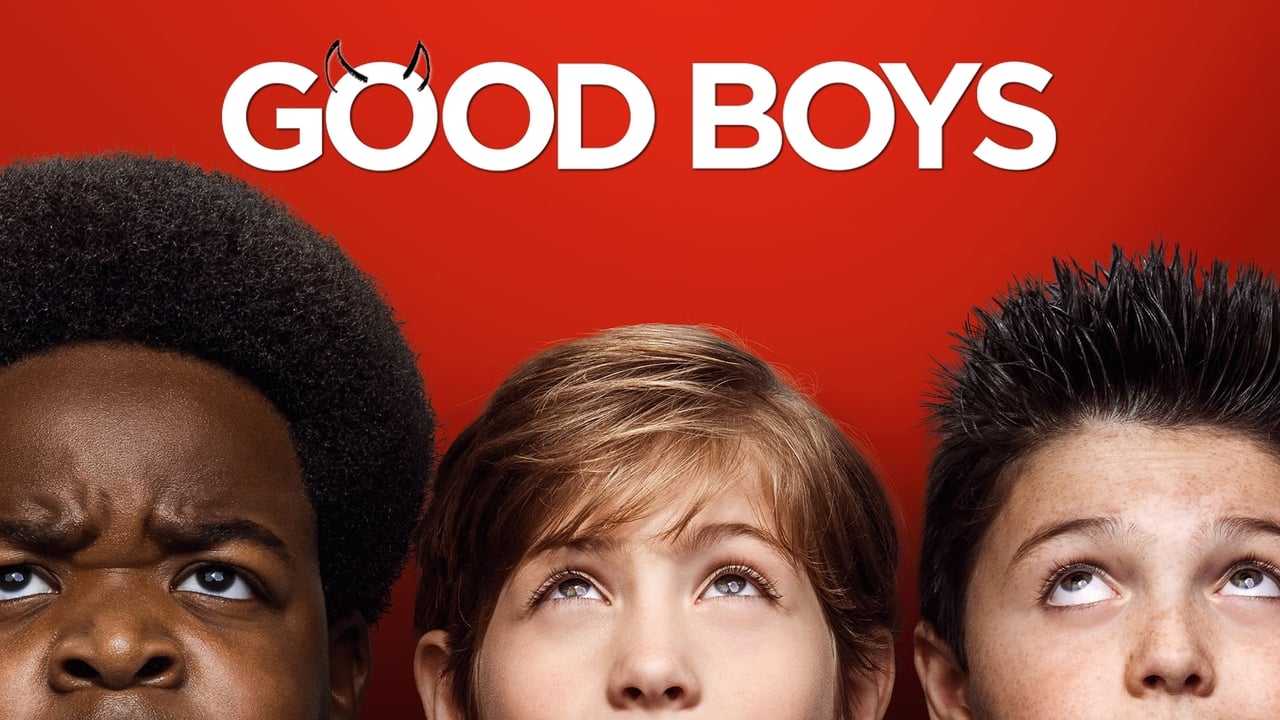 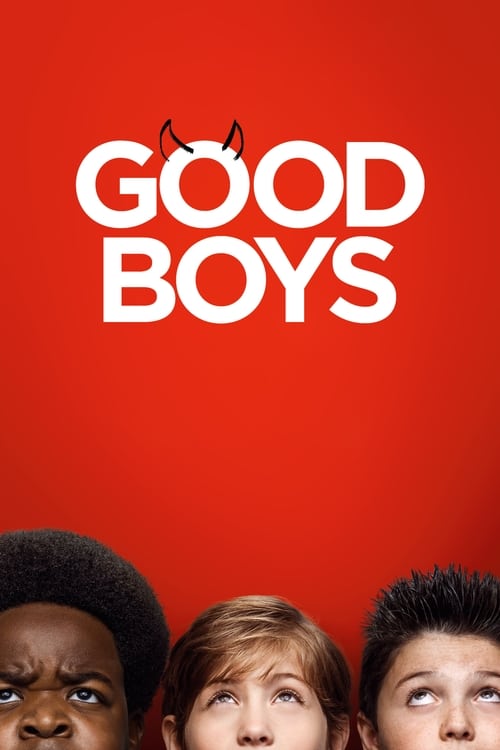 Good Boys, released on 14 Aug 2019, consists of a playlist of 48 credited songs, from various artists including Chakachas, Lil Pump and YK Osiris. The tracks from this movie were chosen by music supervisors Michelle Silverman. They were also responsible for selecting the music from other movies such as Malignant, The Harder They Fall and Embattled. The original score is composed by Lyle Workman.

guest•2 years ago
What is the name of the song where Thor is carrying a beer in his pants?

guest•2 years ago
What’s the name of the song where max is going to kiss Brexlee? 😂