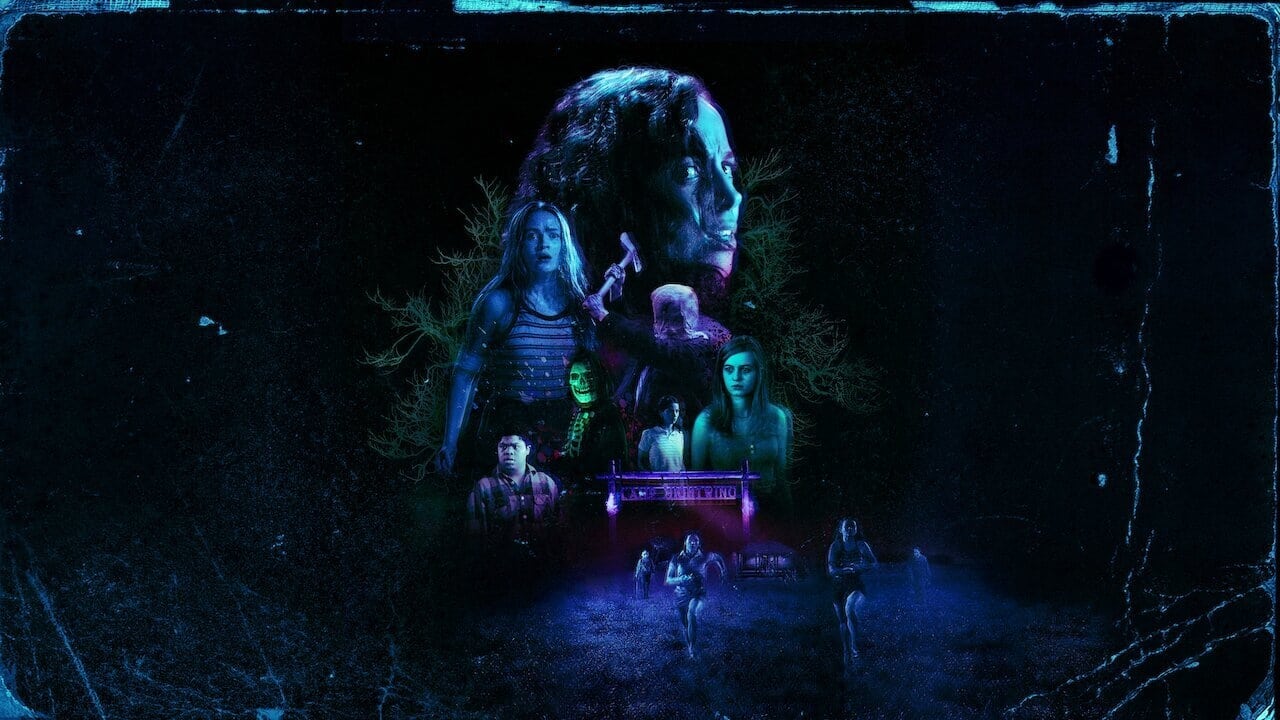 The long-awaited first installment of the Fear Street franchise, from renowned horror writer R.L. Stein finally hits Netflix on 2nd July 2021. The playlist is to die for, with 36 credited songs with a strong 90's vibe. Music supervisors Lindsay Wolfington and Nora Felder have done a killer job at putting together such a well-rounded soundtrack. With huge artists including Portishead, Nine Inch Nails, Pixies, Alice Cooper and the Prodigy - you're sure to find something here you love. The score is also composed by the horror-soundtrack specialist, Marco Beltrami, who is also the composer behind A Quiet Place, World War Z and Scream 4. The official soundtrack is even available for purchase and was released on the same day as the film.

Only Happy When It Rains

Damn, I Wish I Was Your Lover

Killing Me Softly with His Song

You Always Hurt the One You Love

The Day I Tried To Live

Fear Street Part One: 1994 (Music from the Netflix Trilogy)

Goode in the Woods

Berman is the Key