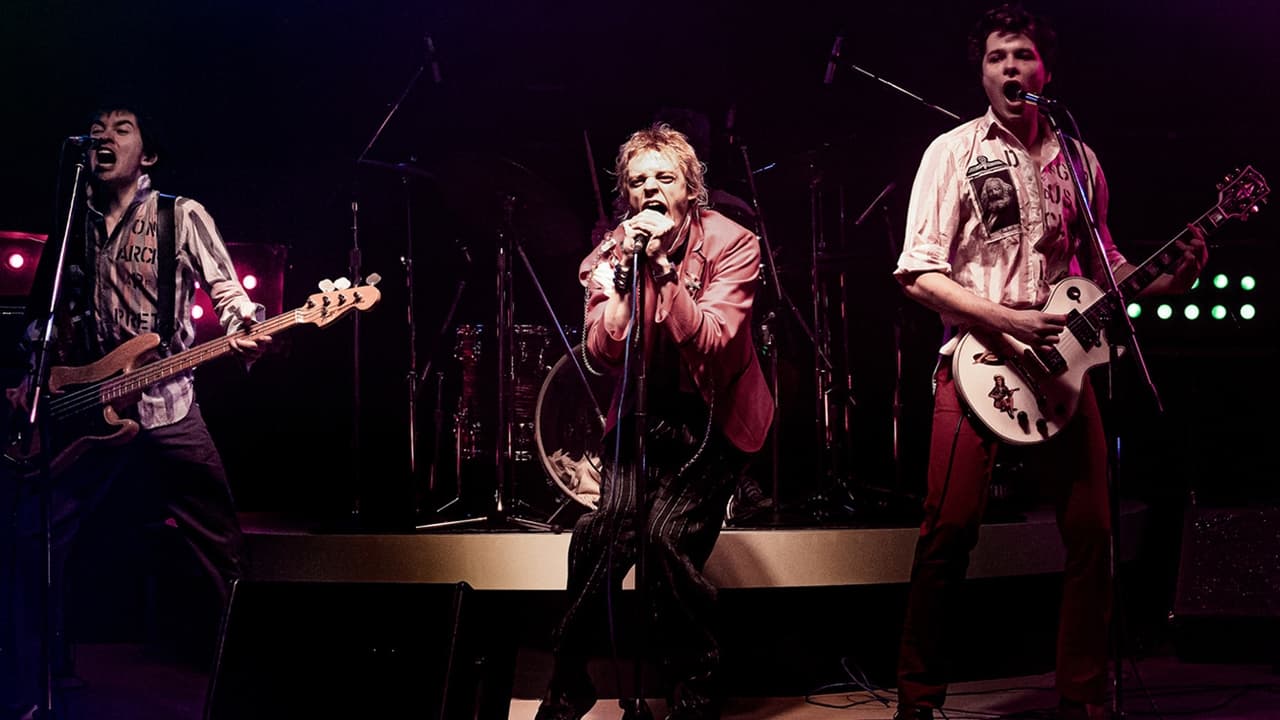 Anarchy In The UK

Ever Fallen in Love (With Someone You Shouldn't've)?

But that *ISN’T* every song from Episode 4. What about the song by the band (with the blonde chick singer) performing in a club? Lyrics were religious, sounded almost like lines from “Our Father/Lord’s Prayer”. I didn’t recognize it, or who the band was supposed to be. The chick singer had Siouxsie style eyebrows & eye makeup. This song was immediately before the Blondie song.

That’s an embryonic Siouxsie and the Banshees playing their first gig as the support band. She sang the Lord’s Prayer over the music.

Oh right totally forgot they did that. The non dark hair threw me off. Thanks!