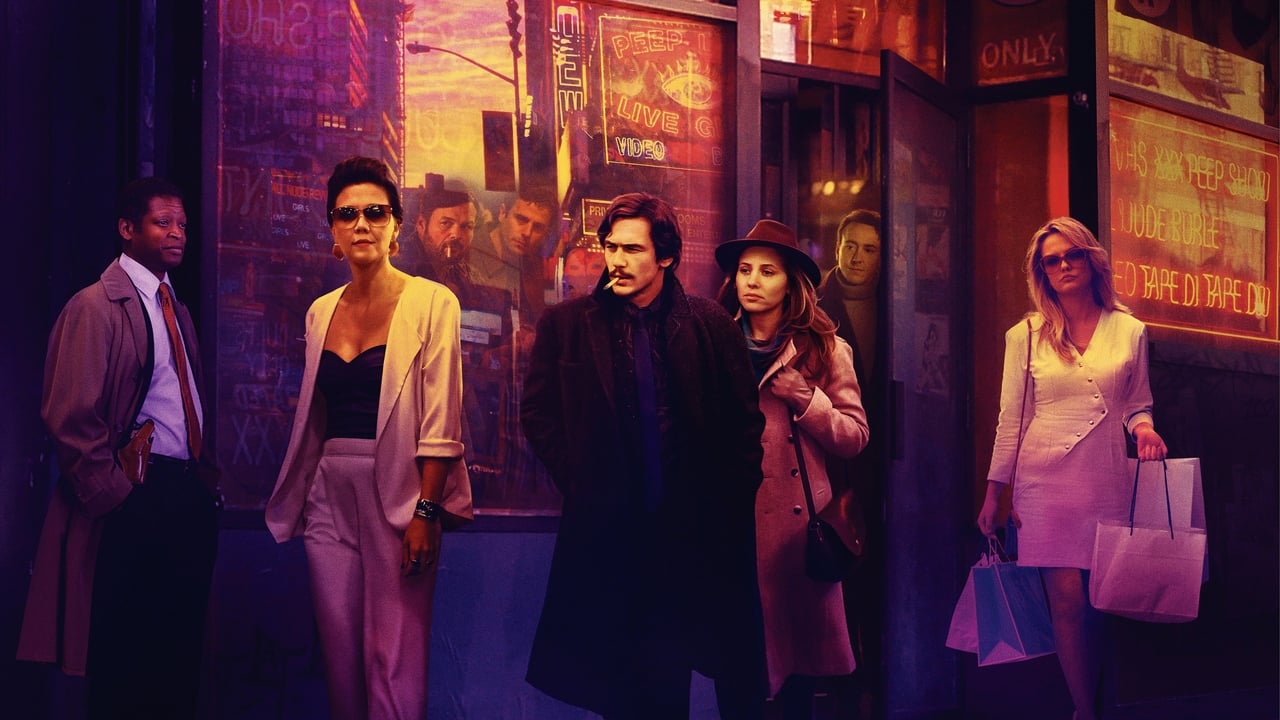 Jonathan Richman And The Modern Lovers

E9 • Inside the Pretend

E8 • Nobody Has to Get Hurt

Don't Worry About the Government

The song This Year’s Girl by Elvis Costello, playing over the opening credits of Season Two features a female vocal singing between Elvis Costello. The album version is different as it does not feature this female vocalist. Can you identify her please, as she an unusual attractive voice. How can I obtain this version, featuring her, instead of the album version containing only Elvis Costello. Hope you can help. Was this ver released as a single, and thus different version, which would account for the female vocal. Help!!! Thanks. John Henderson

E9 • Inside the Pretend

What was the last song played on season 2 finale. It was a popular girl group

E8 • Nobody Has to Get Hurt

Mystery Achievement by The Pretenders. Not a girl group. A female lead singer, Chrissie Hynde. Recorded in 1979, released Jan. 1980.